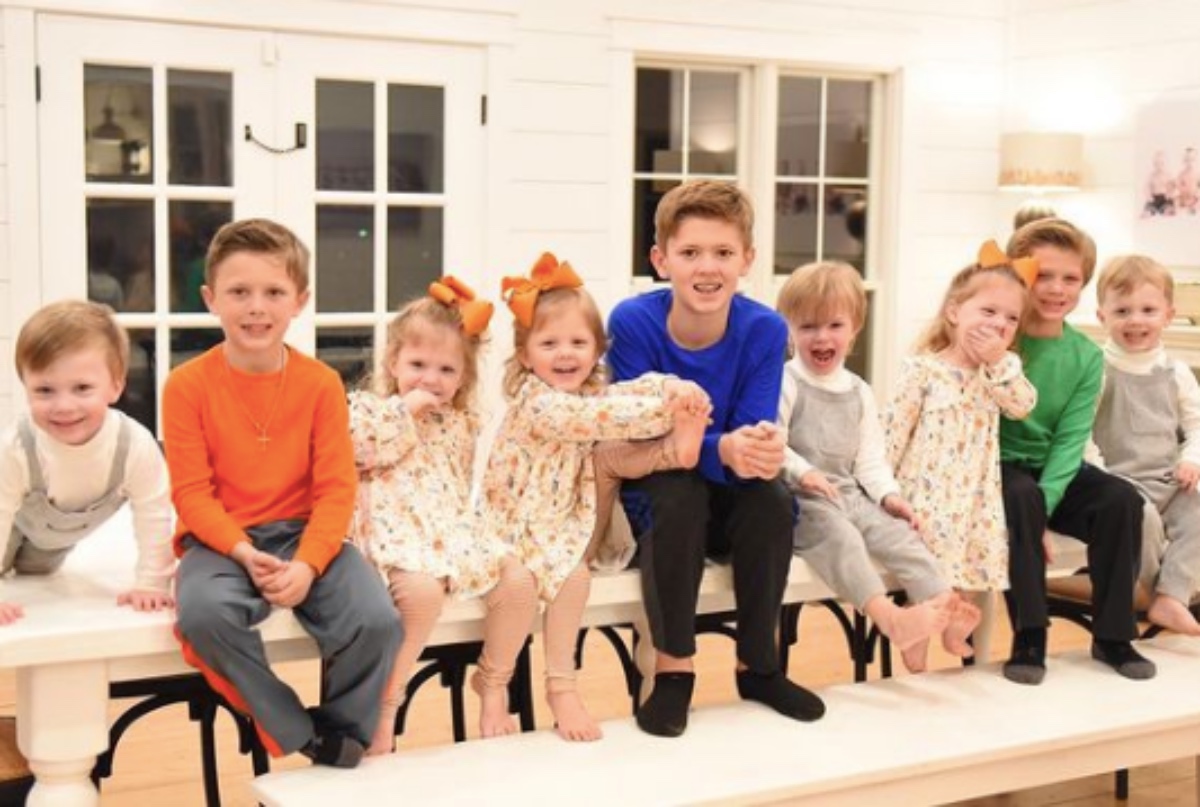 Sweet Home Sextuplets spoilers reveal that the TLC family need a lot of space to live with nine children! Eric and Courtney Waldrop are the proud parents of Saylor, twins Bridge and Wales, and sextuplets Blu, Layke, Rawlings, Rayne, Tag and Rivers. God gave them six babies, after having the first three, and they were only expecting one.

The last we seen of the Waldrop family they were living in a trailer while their home was being renovated to accommodate their large family. The trailer was supposed to be a “temporary” stay which ended up lasting seven months, partly due to the pandemic

TLC Sweet Home Sextuplets Spoilers – Where It All Began

Sweet Home Sextuplets spoilers reveal that Eric and Courtney were childhood sweethearts. They met in middle school, in eight-grade and the two have been inseparable ever since. In college, Eric proposed to Courtney and one month after the graduated, they were married. The couple has already been married for over twenty years and Courtney credits their surviving nine children on God knowing she needed Eric, her rick and strength. 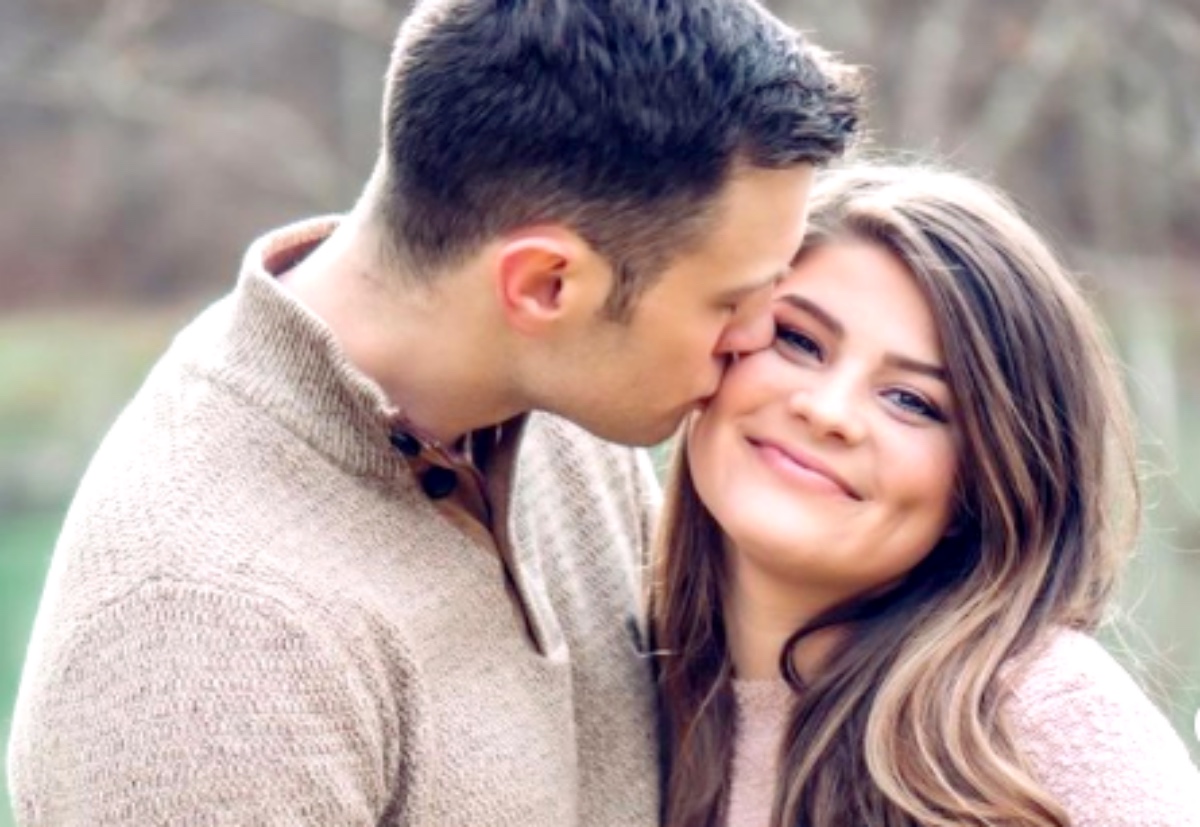 After what seemed forever to parents Eric and Courtney, the family finally moved into their renovated home late summer 2020. Courtney was so excited, she posted in Instagram, “I’m so thankful to have a kitchen that’s open so I can see all my crazy kiddos running around, a big island that they can sit at and a very big farmhouse table that we can all sit at and eat together!.”

Since moving in Sweet Home Sextuplets cast member Courtney has posted plenty of photos of their renovated home. There is plenty of space to sleep, eat and more importantly, to play.

As anyone can imagine, having six three year old children is a lot of work, and a lot of mess. The Waldrops designed this amazing ventilated playroom for the toddlers with a lot of place. Courtney posted a recent photo on Instagram and lovingly said, there is no point tidying it up when the children will quickly mess it (which most parents can relate to) “Does anyone else’s house look like this, and you’re only seeing a small part of it, the rest is just as bad. I’ve convinced myself there’s no point to pick it up..it will right back this way in a matter of seconds!! SIX 3 year olds can do some damage quick like!! Where did the paper plate come from?”

Sweet Home Sextuplets spoilers reveal that Eric is busy building that dream bedroom and bath that Courtney so desperately wanted, “Adding on our bedroom and bath, guest bathroom, building a storm shelter, building mini garage for storage, adding on to our driveway and building a back porch and Eric’s a part of it all…thankful for a hard-working man that knows construction!! I say when we’re done with our house we start flipping other house, what do y’all think??? I’ve always wanted to do that!! No big deal right….9 kids and flipping”

What do you think? Do you think the Waldrops can handle nine kids and flipping?

If you want to see what happens next, watch Sweet Home Sextuplets on TLC.

Coronation Street Spoilers: Charlie de Melo Helps COVID-19 Patients, You Can Be A Hero Too