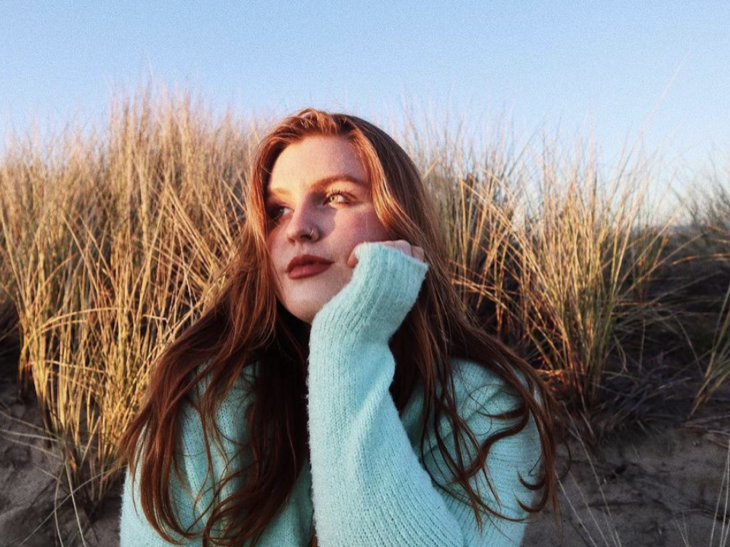 Little People, Big World spoilers reveal that Isabel Roloff recently opened up about the health scare that led to her being rushed to the hospital. After the terrifying and painful ordeal, the experience made her become more health-conscious. Keep reading to find out what happened, why she had been avoiding medical care, and

Avoiding Doctors And No Insurance

LPBW spoilers reveal that last summer, Isabel was rushed to the hospital. She didn’t have health insurance at the time. It’s also part of the reason why she had avoided getting certain things checked out even if she was exhibiting symptoms. At 24 years old, many people don’t think about health insurance or realize how often a health emergency will come up, even in those that are seemingly healthy.

On Isabel’s Instagram stories, she shared that in June 2020 she was rushed to the hospital. The emergency room doctors ended up diagnosing her with a burst ovarian cyst. Any woman who has experienced ovarian cysts knows they can be very painful. When one ruptures or bursts, it could even land you on an operating table. The terrifying experience taught her to take her health more seriously. Even though she had no insurance at the time, she still understood that she couldn’t put her health to the side.

“That was June 2020. I didn’t even have health insurance at the time, but then immediately following that I knew I needed to get it. It was an incredibly scary experience and kind of shook me a bit.” 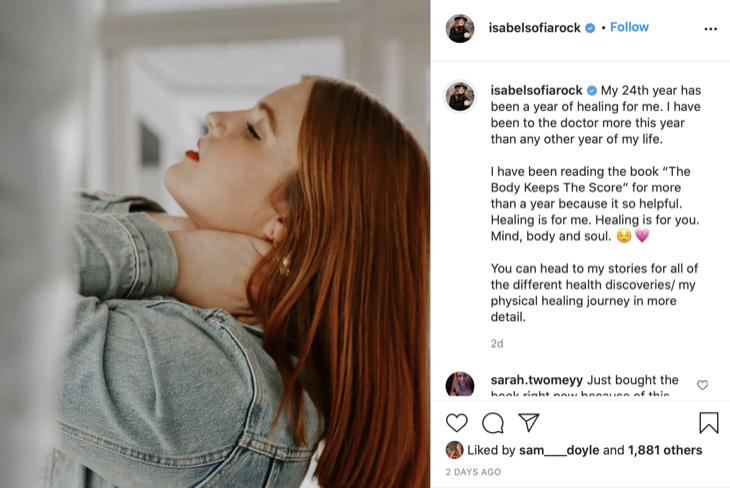 Little People, Big World spoilers reveal that 2020 became the year of health for Isabel. After her ovarian cyst burst, she got health insurance and started seeing the doctor and getting checked out. She began attending therapy and as many know, mental health is just as important as physical health. Then, she started to have stomach pain, which ended up being gallstones.

Earlier this month, Isabel posted on social media about her rift with Jeremy Roloff and Audrey Roloff. She told fans that she needed to step away from social media due to it making her anxiety symptoms worse. She expressed the brutal truth about having an online presence… that people can send someone spiraling and make their mental health conditions worse. That it’s important to know when to walk away. 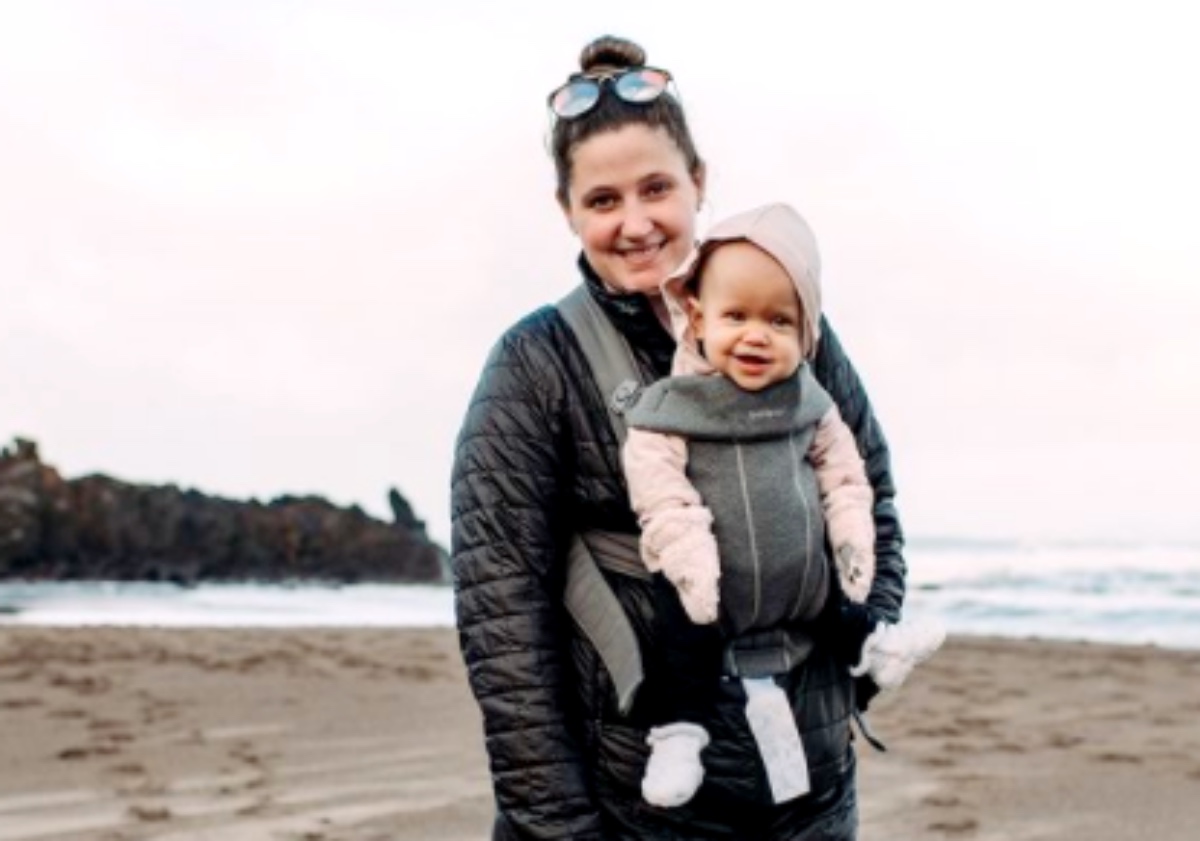 We are relieved that Isabel Roloff was able to get health insurance and has been getting checked out. Like the saying goes, you only have one body, so you better take care of it. That doesn’t just mean being active, eating right, and getting enough sleep. That means taking advantage of preventative health. That way when an issue does come up, there is a much better chance of the body recovering. It could mean the difference between life and death.