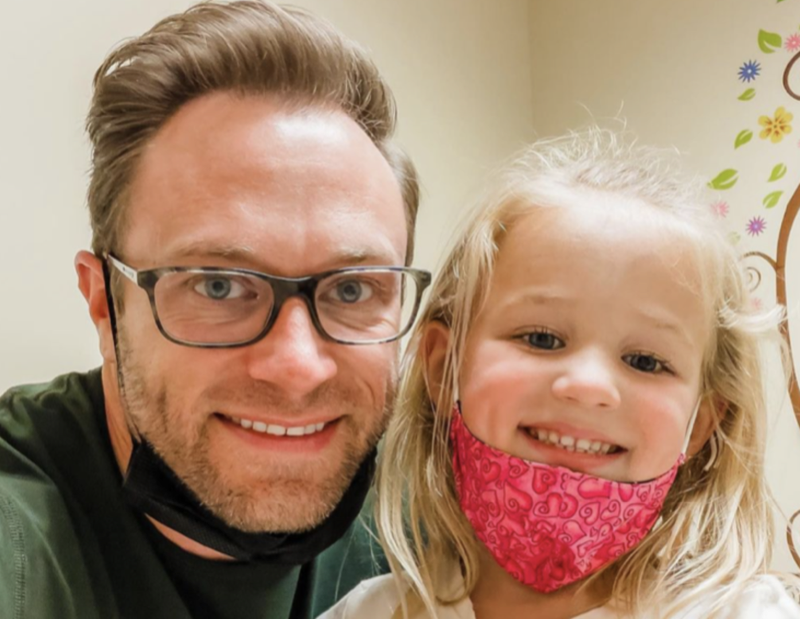 OutDaughtered news reveals that little Riley Busby was having a grand time dancing in the bathroom but then the fun went south after she slipped on the wet floor. Her dad, Adam Busby, rushed her to the ER, a trip he documented on his socials for fans.

As fans know, the girl was given a complete checkout and fortunately only needed one staple to be as good as new.

Now we have an update on the little girl’s condition thanks to her dad Adam. According to him the staple was successfully removed from Riley’s head!

Initially Adam checked out his girl before going to the ER; He saw a “small gash” in her head. He was right to be worried about a possible concussion and did the right thing by taking her to get an expert medical opinion. The doctor checked her out and determined that the wound required a staple. Pictures of Riley at the time showed she was upset and the wound looked painful as fans noted.

The pain didn’t stop there apparently as Adam reported that both he and Riley ended up in tears when the staple was removed. He posted a photo of them with the caption, “Brought this stubborn little thing to get her staple taken out today. Who would have thought, this staple would have been more stubborn than her!”

He went on to elaborate, “We were both in tears through the process, but that’s now behind us.” Perhaps it was because a staple is used for deeper wounds that it proved difficult to remove?

Being back at the site of where she got the stitch could have been scary for Riley, as well. Does anyone like hospitals? And let’s face it, anytime someone is trying to remove an object from one’s head, the whole prospect is downright scary. No wonder shed a few tears! 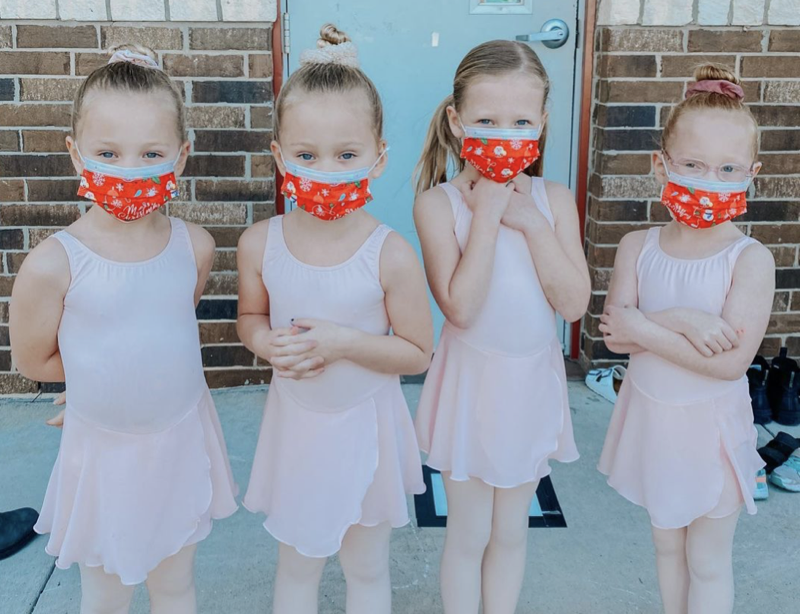 Adam’s Instagram post got the fans talking and of course they were all supportive of Riley’s ordeal. In fact one wound care nurse noted, “I can say that usually when the staple is really in there like that after its course it’s because the wound healed so incredibly well. That’s excellent tissue regeneration 😉 Add it to her resume.”

Now that is seeing the silver lining in a dark cloud!

Be sure to catch up on everything happening with OutDaughtered. Come back here often for OutDaughtered news and updates.