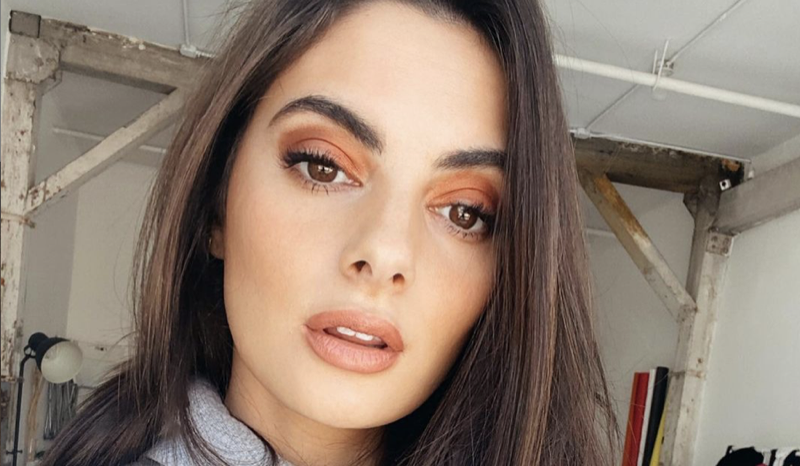 Netflix Bridgerton spoilers say that while everyone is definitely rooting for actor Regé-Jean Page (Simon Bassett) to be cast as the new James Bond, Summer House star Paige DeSorbo is also throwing her support for him, but for perhaps a totally different reason. As a matter of fact, the reality star was forced to apologize for her rather insensitive comments about the actor after implying that he should only get the James Bond role because he is “light skinned.” Here’s what you need to know.

While on the Giggly Squad podcast, Paige said that she supported the idea of seeing the Bridgerton hottie being case as the next James Bond. This is because she said “he’s real British [and] he’s light-skinned.”

Of course, it didn’t take very long for fans and critics to slam Paige for her comments. A week after she made her comments, Paige apologized to viewers by saying that she realized that she had “described an actor’s skin tone when describing his appearance.” Paigse insists that she didn’t realize her comments were offensive at the time.

“I wanted to take time to sincerely apologize to anyone that I may have offended,” the Bravo star said on Sunday, January 17, episode of her podcast. “It was not my intention and I recognize [that] what I said was wrong. I am completely committed to learning and growing, so I just wanted to take time today and sincerely apologize for my words from last week. I’m very sorry.” 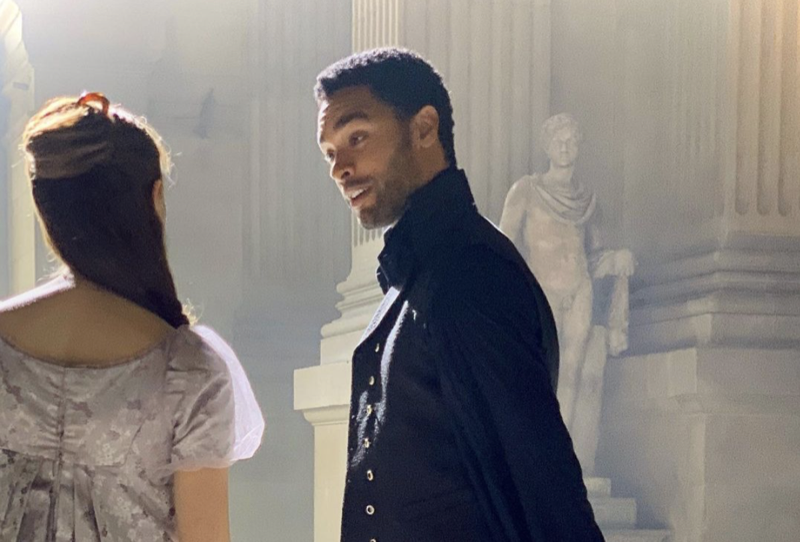 Bridgerton Spoilers: Summer And Hannah Backtrack On Their Comments

If that weren’t enough, Paige’s co-host and fellow Summer House star Hannah Berner also apologized for not calling out Paige for her comments right away. “Because we are the Giggly Squad and we are a team, I also want to apologize for not saying anything in the moment,” Hannah said this past weekend, adding, “But as the Giggly Squad, we own our s–t and we are committed to [continuing] to learn — also to unlearn — and to [continuing] to grow.”

Hannah added that she and Paige are on a “journey to educate ourselves” about the matter.