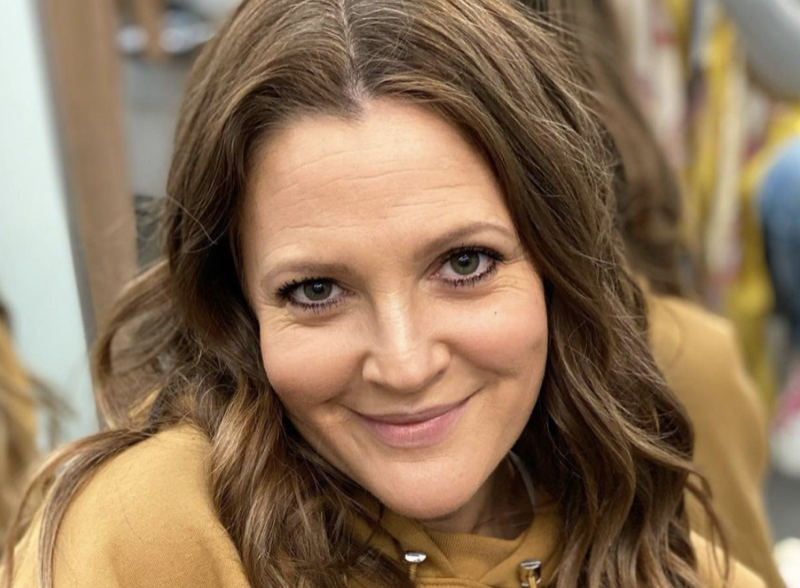 Drew Barrymore news reveals that the perky actress has a big hit on her hands with her talk show The Drew Barrymore Show and now it will be shown in Australia just days from now. When she isn’t interviewing guests the quirky thespian is busy being a mom to her two daughters, Olive, eight, and Frankie, six.

TV Blackbox has reported that the American show has been bought by streamer Foxtel and will air on Arena starting next month.

At that time the show will debut with the show’s Charlie’s Angels reunion episode that saw Drew reunited with her movie co-stars Cameron Diaz and Lucy Liu.

According to the talk show host, the show addresses topics that promote self-growth. “’From news to pop culture, human interest to comedy – we can have those amazing discussions that we need to have in order to grow.”

“I love exploring everything and finding our way to beauty and wisdom as well as to the heart and humor in life. I want to reach for an intelligent optimism and just have some fun while doing so.”

Foxtel’s Lifestyle boss Wendy Moore said in a statement, “Drew Barrymore is loved by Australian women – her honest, authentic, and down-to-earth approach to her life has endeared her to all of us.”

“The Drew Barrymore Show reflects what women want for ourselves today and we are so excited that we can bring the show to Australia for our Foxtel viewers.”

Drew Barrymore appeared in a television commercial for Puppy Choice dog food before her first birthday and she starred at age seven in E.T.: The Extraterrestrial. Her adorable onscreen person was overshadowed by a troubled childhood marked by substance abuse and a negative reputation that adversely affected her career for years. In 1995 she co-founded Flower Films and reestablished success as an actress, producer and businesswoman. Her film credits include The Wedding Singer, Charlie’s Angels, Confessions of a Dangerous Mind and Music and Lyrics.