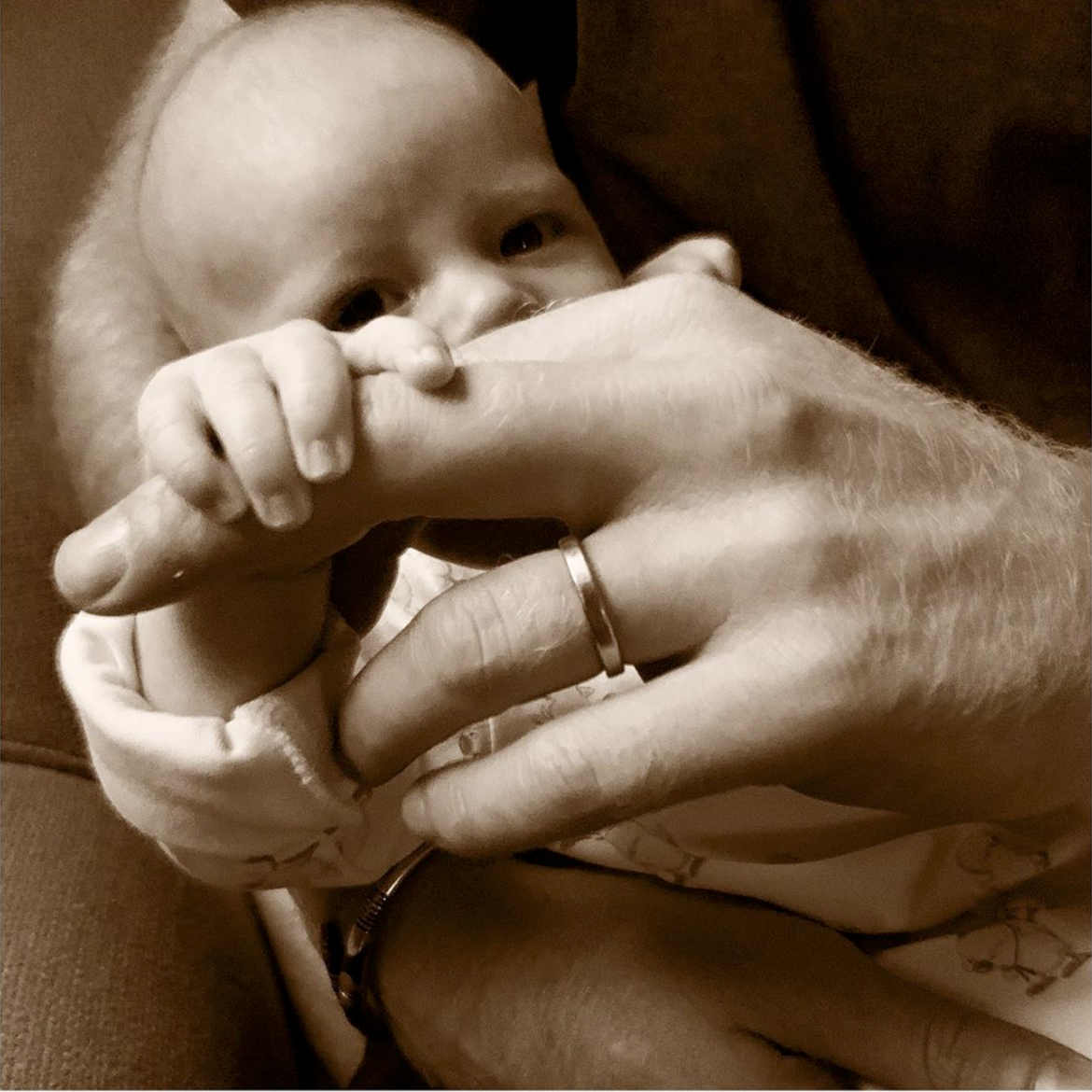 It looks as though Prince Harry and Meghan Markle are already planning out Archie Harrison’s future. Seeing how both Harry and Meghan are avid travelers, there’s a good chance that Archie Harrison will accompany his royal parents wherever they go. And because he will be crisscrossing the globe so much, there’s a strong possibility that he might end up learning a few foreign languages both at home and abroad, too. Here’s what you need to know.

According to Express.co.uk, Harry and Meghan are hoping that their son will learn a few foreign languages to not only be a better communicator but a global citizen as well. After all, Meghan Markle is fluent in both Spanish and French. Meghan picked up Spanish while she worked at the American embassy in Buenos Aires, Argentina and also picked up French while she was living and working in Canada.

Reports tease that Meghan’s French will come in handy as she and Prince Harry are looking to visit several different countries in Africa later this year. Their royal tour will see them visiting Angola, Malawi and South Africa. While there, the Duke and Duchess will focus on the charity Sentebale, which supports children affected by HIV and AIDS.

Meanwhile, many other members of the British royal family are also polyglots who speak several different languages pretty well. Queen Elizabeth reportedly French, which she learned at a very young age. Prince Philip, meanwhile, speaks Greek, French, and German. While he’s able to understand all of these languages, he isn’t as fluent in Greek as he is in his other tongues. Both Prince Charles and Prince William can also converse in several different languages including French and German while William can speak a few words in French, Swahili, Welsh, Gaelic, and Spanish.

Tell us, do your children know any foreign languages? And if so, which ones? How important is it for you that your kids know a second language? Let us know in our comments section below.

And as always, come back to Celeb Baby Laundry for all the latest news and updates on all your favorite celebrity parents and tots right here!