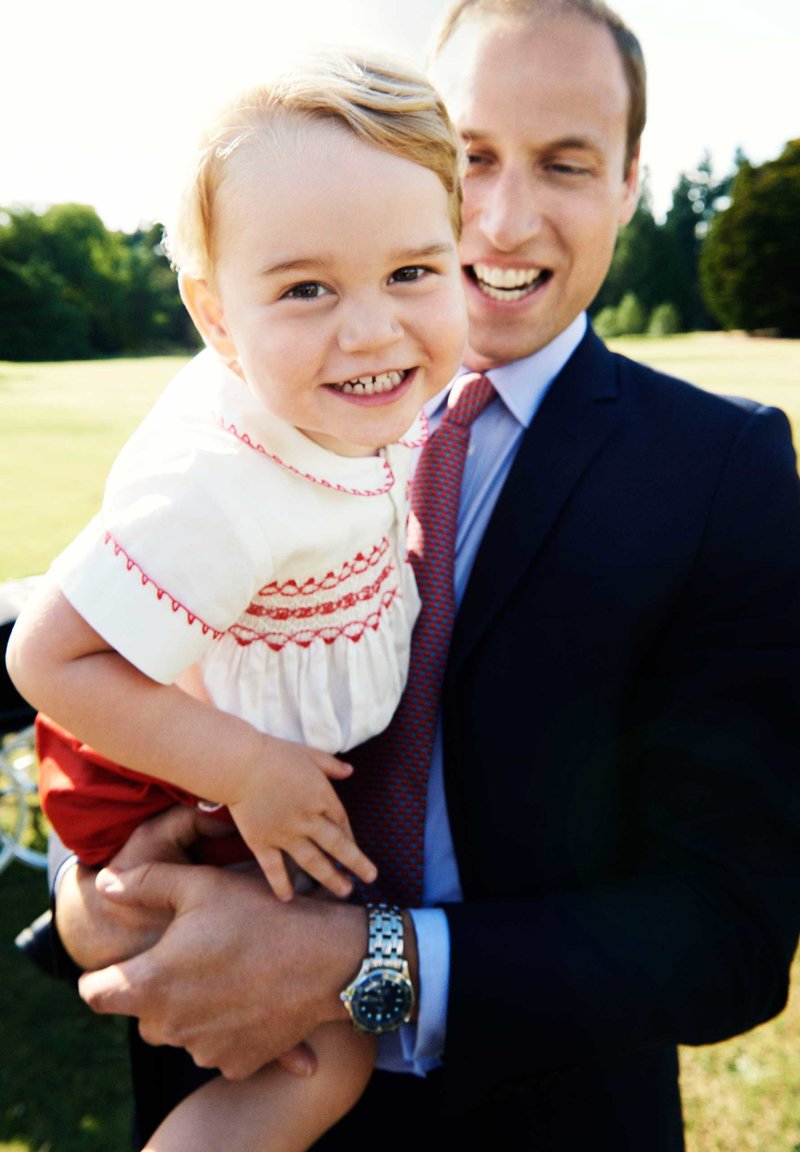 Prince William and Kate Middleton have made it clear that they want to give their three children, which include Prince George, Princess Charlotte, and Prince Louis, a normal childhood, despite the fact that they are all growing up behind Kensington Palace doors. As a matter of fact, the Duke and Duchess of Cambridge are so determined to keep things as normal as possible that they haven’t told Prince George this little secret yet.

Prince George might be the future King of England, but these days that’s none of his concern. Instead, he’s most likely watching the latest Peppa Pig episodes with his siblings and humming along to the ‘Baby Shark’ song in his head. That’s why his parents have opted not to tell him anything about his future role as the leader of the British monarchy one day.

Prince William in particular wants to make sure that Prince George grows up knowing that he’s just like all of the other little boys and girls his age. He even admitted that George and Charlotte want to be police cadets in the future!

The Duke of Cambridge told the BBC in an interview,

“I love my children in the same way any father does, and I hope George loves me the same any son does to his father. We are very normal in that sense. There’ll be a time and a place to bring George up and understand how he fits in, in the world. But right now it’s just a case of keeping a secure, stable environment around him and showing as much love as I can as a father.”

We have a feeling that within time the cat will be out of the bag and George will realize and understand that he will one day hold one of the most important positions in all of Britain. For now, the one thing that he probably looks forward to the most is pizza on Fridays!

In the meantime, check back with Celeb Baby Laundry for all the latest news and updates on all of your favorite celebrity parents and tots right here!