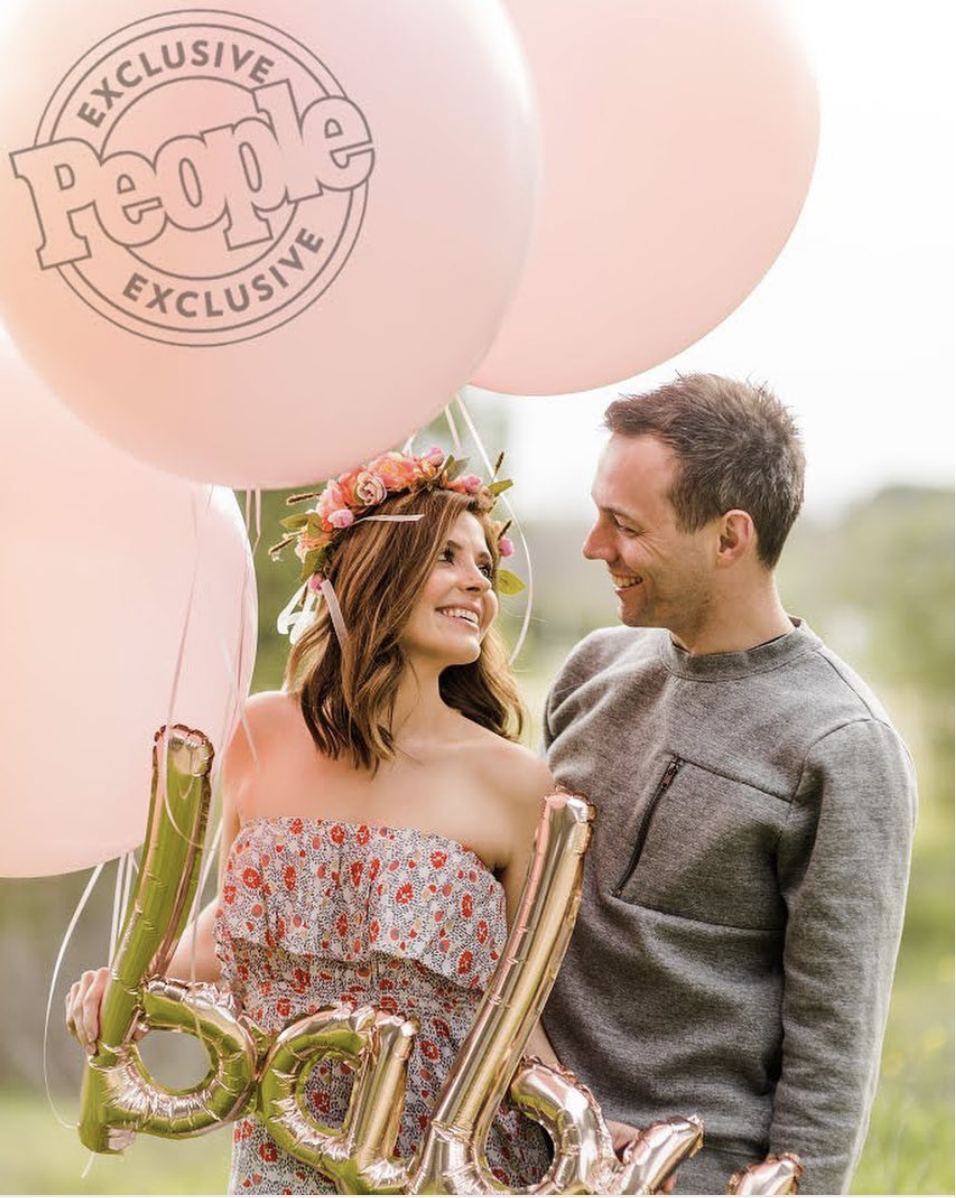 Days of Our Lives actress Jen Lilley has announced that she is pregnant! The actress, who is best known for her role as Theresa Donovan on the hit NBC show, is already a mother to two adopted sons with her husband Jason Wayne.

The daytime television star made the announcement to her fans this week. Sharing an Instagram photo with her followers, she wrote,

“We’re thrilled to finally announce that we’re pregnant, and even more overjoyed to say it’s a baby girl!!!! Due on or around my birthday thank you @people for shining a light on #fostercare and #adoption as well. Love makes a family.”

Jen also made it no secret that she looks forward to adding a little pink and baby girl-inspired décor around the house, but for a very special reason, too. In an interview with People Magazine, the brunette beauty said,

“I’m so relieved. I absolutely love being a mom of boys, but there’s a couple of reasons we wanted a girl — one [being], we don’t have one.”

“More importantly, the reason we wanted the girl is now my sons won’t have a bio-son to compare themselves to and I think that’s really, really important.”

The couple are already parents to two sons via foster care. They took in their 2-year-old when he was just 4 months old, and his biological half-brother, who is now 11 months old. Jen and Jason are currently undergoing the adoption process with their older son. 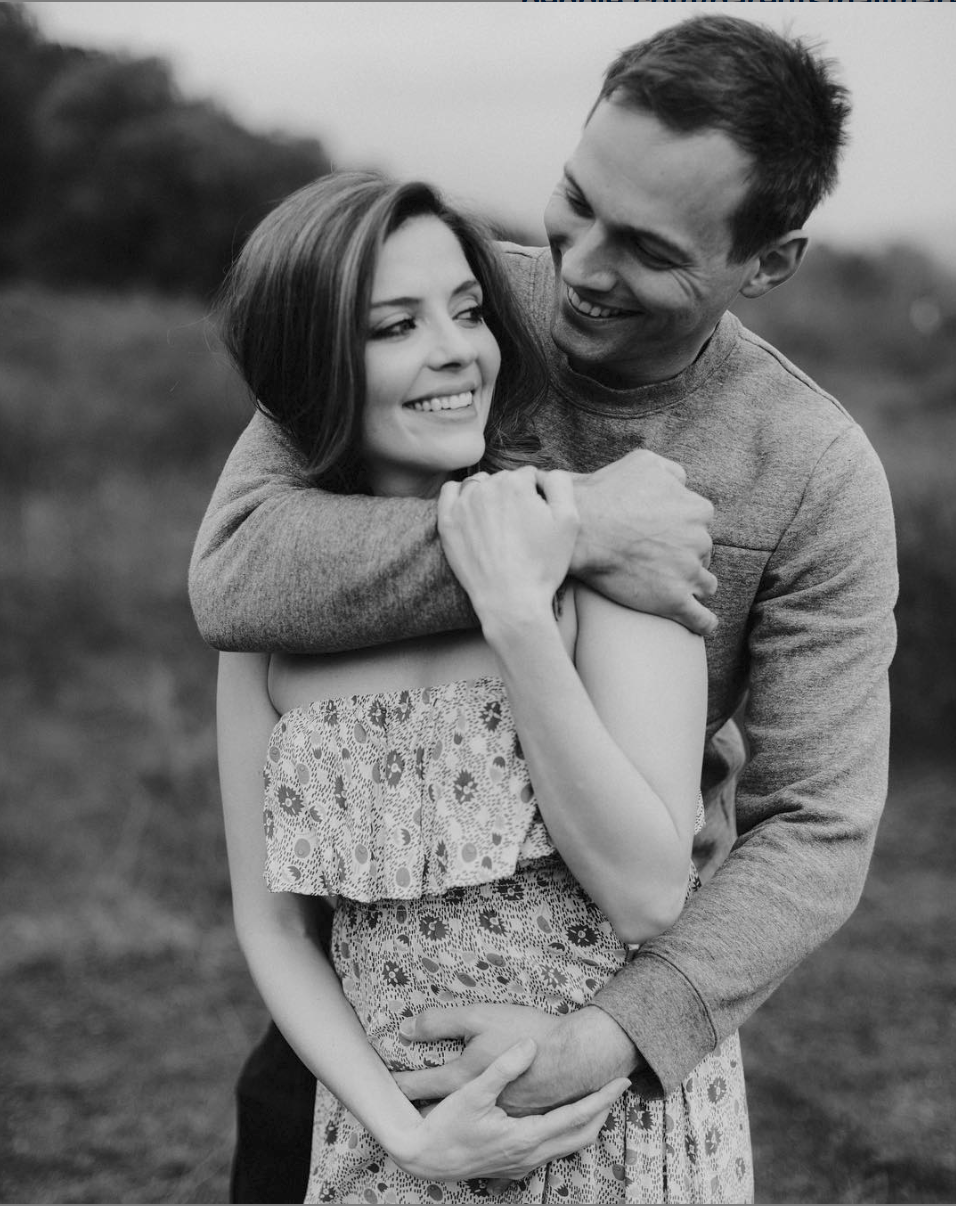 And while raising three babies under the age of three is no walk in the park, Jen says that she is looking forward to the challenge – with the sleepless nights and all! Congratulations again to Jen and Jason during this very exciting time in their lives. We can’t wait to see baby bump photos as her pregnancy progresses and of course, see their new bundle of joy when she arrives later this year.

In the meantime, drop us a line with your thoughts in our comments section below. And as always, come back to Celeb Baby Laundry for all the latest news and updates on all of your favorite celebrity parents and tots right here!

Days of Our Lives Star Jen Lilley Is Ready To Travel With Her Baby!