Meghan Markle Reveals Her Due Date 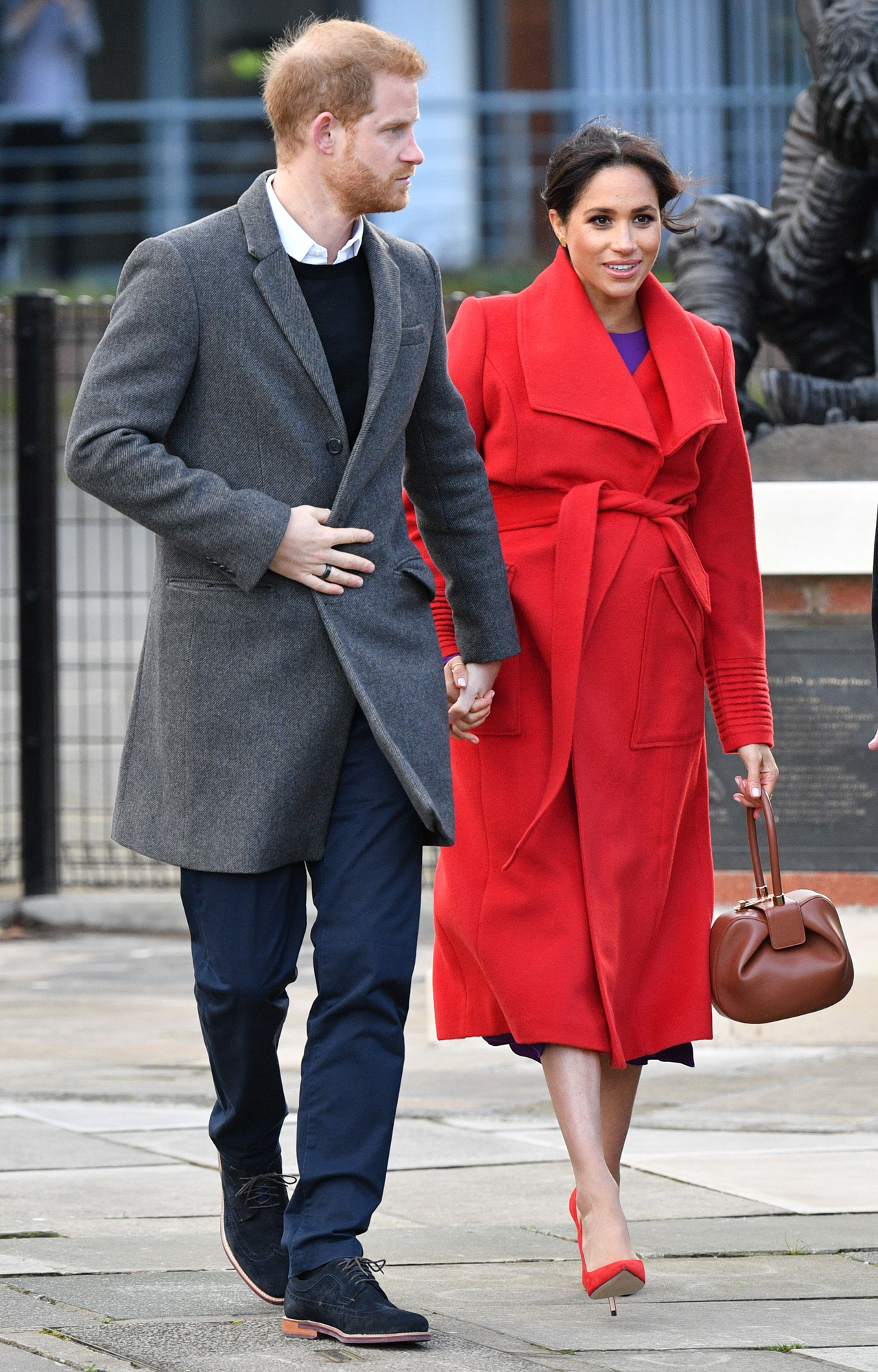 Meghan Markle has just revealed her due date! The Duchess of Sussex is currently expecting her first child with her husband, Prince Harry. During a royal engagement in Hamilton Square during the couple’s visit to the town of Birkenhead this week, she opened up about her pregnancy to fans.

Previously, Kensington Palace reported that the Duchess was due sometime during the Spring of 2019. But while speaking to well-wishers in Hamilton, Meghan told one royal fan when she is due. According to People Magazine, a fan named Carla Gandy shared,

“We asked her how her pregnancy was going and she said she was six months and she tapped her tummy,” and added that she was due in late April.

“She said her pregnancy had gone so quickly,” another woman, who wished to remain anonymous, said. “I asked her how she was coping on those high heels. She said, ‘One day at a time!’”

So far it looks like Meghan’s pregnancy has been treating her quite well as she has been working nonstop and making one public appearance after another. As a matter of fact, reports have said that the Duchess plans on working for as long as she can, or at least until her due date.

Prince Harry and Meghan Markle tied the knot in a lavish ceremony at Windsor Castle in May of 2018. So far, the couple have not made any additional comments about Meghan’s pregnancy although it’s without a doubt that they are very excited about the arrival of their first royal child.

In the meantime, let us know what you think by leaving us a line with your thoughts in our comments section below. And as always, don’t forget to check back with Celeb Baby Laundry for all the latest news and updates on Meghan Markle’s pregnancy along with your favorite celebrity moms and tots right here!