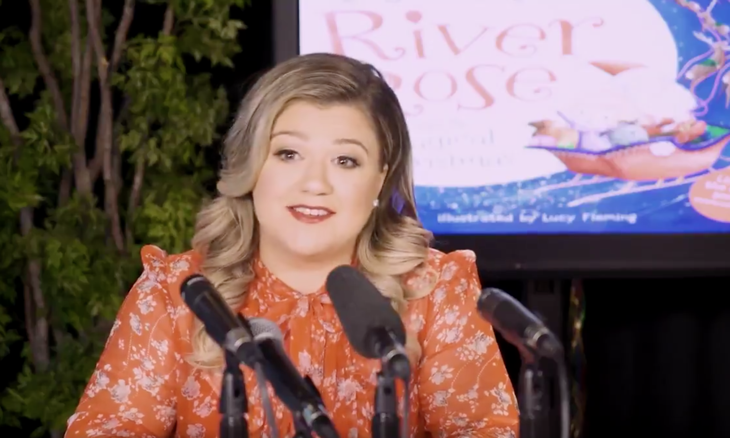 Kelly Clarkson is one very busy celebrity mother. Not only is she preparing for the next season of the hit reality singing competition show, ‘The Voice,’ but she’s also juggling her duties as a mother and working on several new projects at the same time.

Kelly says that she felt the need to write the book mostly because her 3-year-old daughter River Rose loves the holiday season. Kelly said in a video clip posted to her Twitter account, “She’s at such a fun age. She just gets so excited about it, I thought it would be a fun book for her to read.” 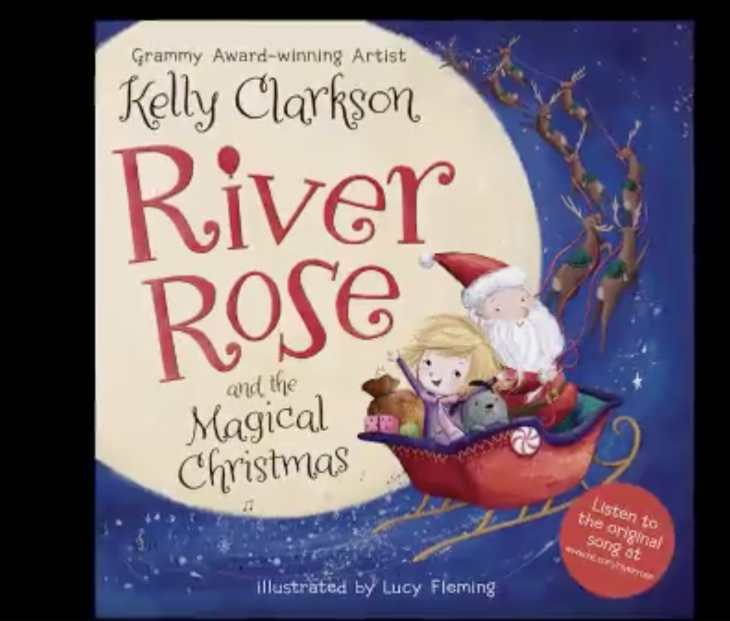 In the book, protagonist River Rose stays up all night so she can hand deliver a letter to Santa Claus. But unfortunately, she falls asleep only to find herself swept away along with her pet dog Joplin to the North Pole. There, she meets Santa and tells him what she wants for Christmas.

Kelly added, “I am so excited to be able to bring the magic of the River Rose series back in time for the holidays. My family and I find this to be the most magical time of the year and I wanted to share that with everyone.”

In addition to River Rose, Kelly and her husband Brandon Blackstock also have a one-year-old son, Remington. The couple tied the knot back in October of 2013.

‘River Rose and the Magical Christmas’ will hit bookshelves on October 24. It is also available for pre-order on Amazon now.

Having Twins 5 Things You Should Know