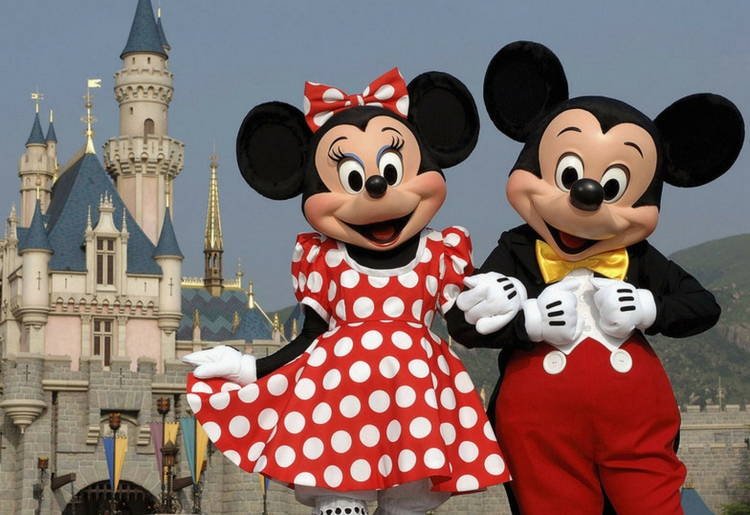 Who doesn’t love visiting Walt Disney World Resorts? With so many happy people, fantastic nostalgic characters, and great rides to explore, it’s hard to find a moment in this wonderful place that isn’t brimming with magic and joy. Although Disney World is a familiar place for many families, there are still many well-kept secrets hidden in the parks that you might not know.

The chances are you’ve already heard about the hidden Mickeys that you can find dotted around the different parks, but here we’re going to share a few more of Walt Disney World’s best-kept secrets that got my daughter exciting when visiting the parks.

Walt Disney World is well known for its attention to detail, in everything from its incredible rides, to the scent of cookies that used to be piped through the Magic Kingdom to give the area a more enticing aroma. On Main Street, you’ll find that the sidewalk you step on has been built using different colors to help guide you towards the right places in the park.

The chances are you’ve probably noticed the national flags that line the streets of Main Street in the Magic Kingdom – but did you know that they’re not technically the flags for our states? Because regulations require traditional flags to be lowered, raised, and flown at half-mast, each is missing a crucial element to allow these decorations to be kept up permanently.

You may not spend much time thinking about what you’re walking on when you’re exploring Walt Disney World – but did you know that the path you’re traversing is actually the second floor of the park? When it was first being constructed, a series of tunnels were included underneath the park itself to allow cast members to get from one location to another without being seen.

The Animal Kingdom in Disney World is all about celebrating the beauty and importance of the natural world through conservation efforts. The Tree of Life features a trunk carved with beautiful and intricate animals, and while it might look real, it’s completely fake. If you’ve ever wondered what kept that tree support, it may surprise you to learn that it was constructed around a re-used oil rig, which fit perfectly within the tree, while leaving plenty of room for the branches above.

5.   Everything but the Shorts

Finally, it seems like you can buy pretty much anything with mickey mouse’s face on it in Walt Disney World. From cups to clothing and badges, there’s something for the child in all of us. However, there is one thing you can’t get, and that’s the color of the mouse’s shorts. Apparently, the precise color of those shorts is a secret that will never be shared publicly.

Want to learn more secrets? One of my favorite books about Disney World, The Hidden Magic of Walt Disney World has over 600 secrets of the Magic Kingdom, Epcot, Disney’s Hollywood Studios, and Disney’s Animal Kingdom. 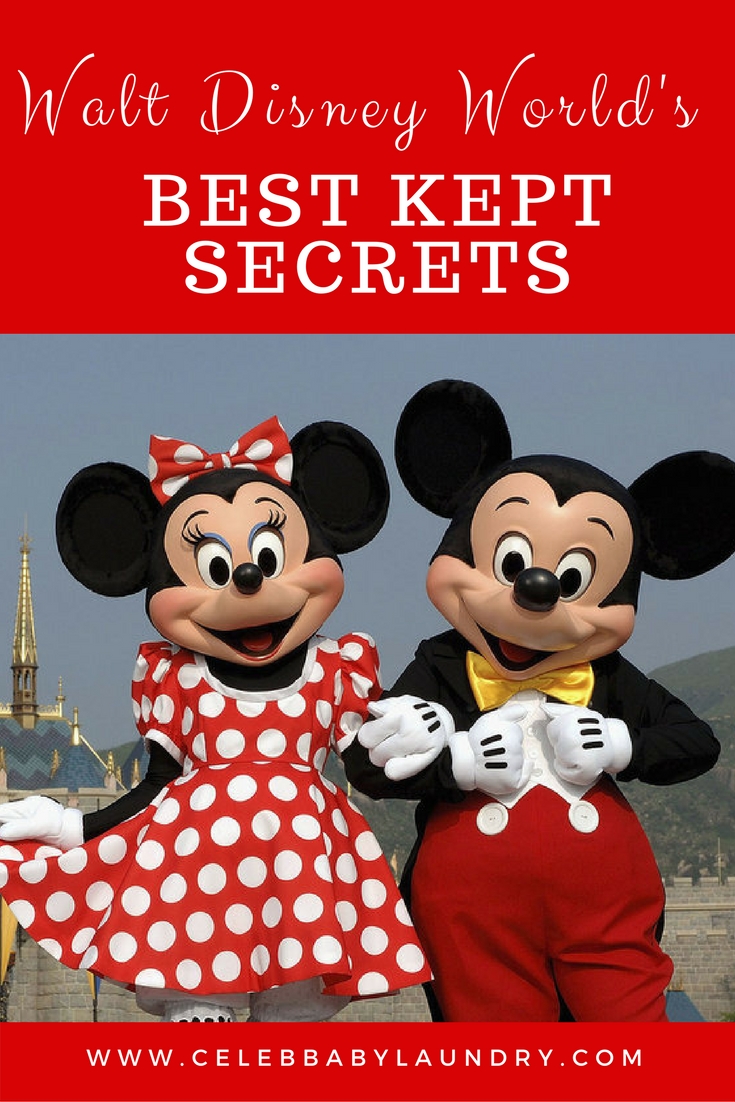 If you enjoyed this story? Please save it to Pinterest!