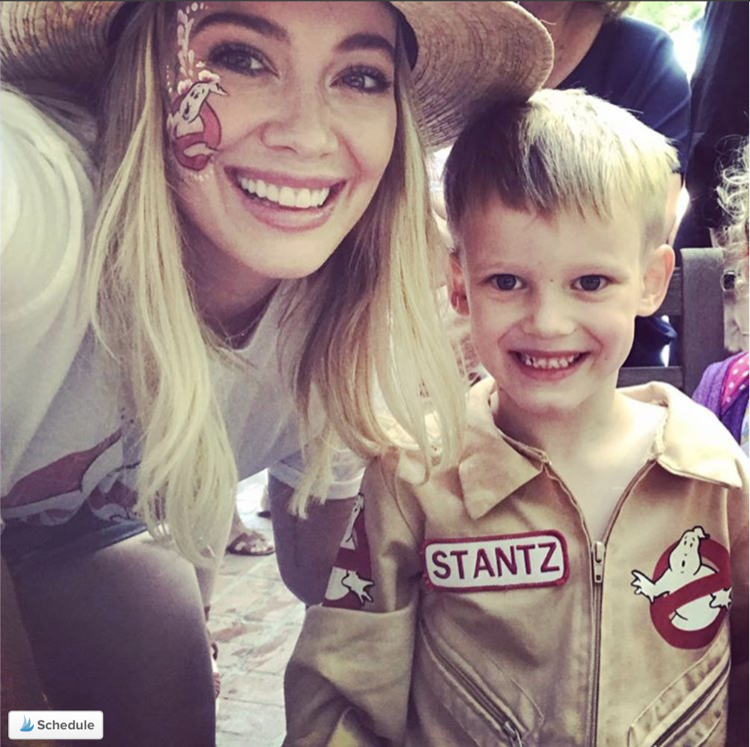 “My handsome boy is 5! Happy birthday to the sweetest🍭 of all time ❤️,” Duff captioned the shot of herself and the youngster wearing Ghostbusters outfits.

In this month’s issue of Redbook magazine, Duff opens up about being a mother and if she thinks she will have more children in the future.

“I’ve gotten over the fact that I’m not going to have a baby that’s close in age with Luca. It sucked when everyone would be like, ‘When are you having another?’ I’d be like, “Do you know what’s happening right now? I’m not having another.” You get engaged: ‘When’s the wedding?’ You get married: “When’s the baby?” You have a baby: ‘When’s the next one?’ … I’m cherishing the now. Besides, watch: I’ll probably get some evil spawn of Hilary the next time around,” she revealed.

Their divorce was finalized in 2016.

How to Budget for Disney When the Parks Get Pricier