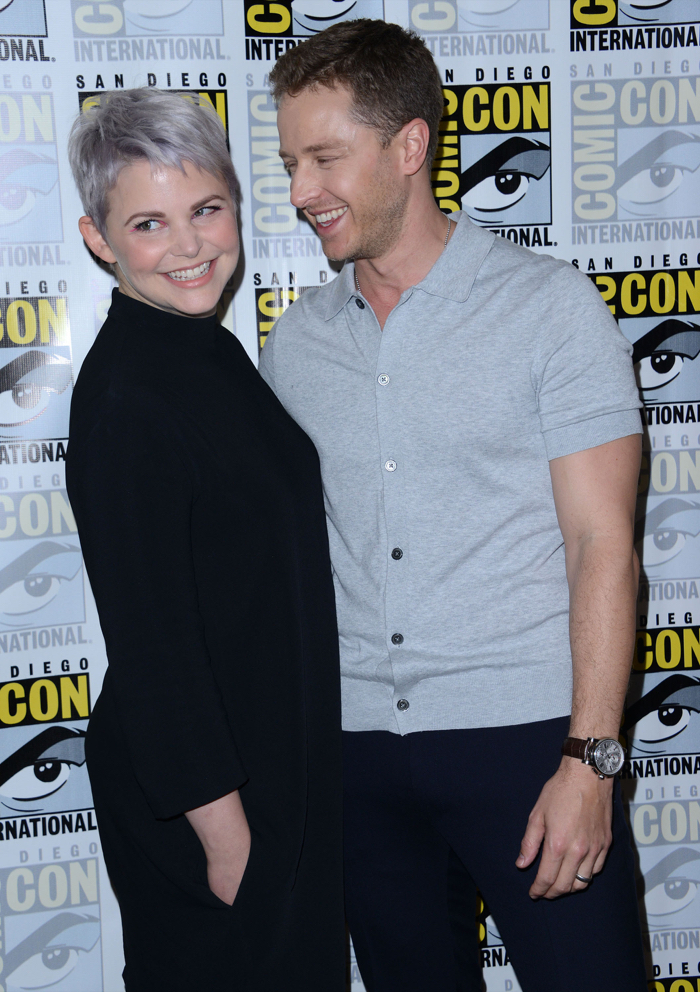 Ginnifer Goodwin and her husband Josh Dallas are expecting their second child.

The happy news was confirmed by their rep.

The Once Upon a Time co-stars are already parents to 17-month-old son Oliver Finlay.

“It’s extraordinary because she is, literally, the greatest mother that I know,” he said. “It’s extraordinary to have your partner, who you’ve known all this time, blossom into this woman … who is so nurturing, so caring and just so cool. She’s so cool and she’s a cool mom. It’s great.”

Goodwin and Dallas met on set of the ABC fantasy series in 2011.

How to Deal with New Parent Jitters