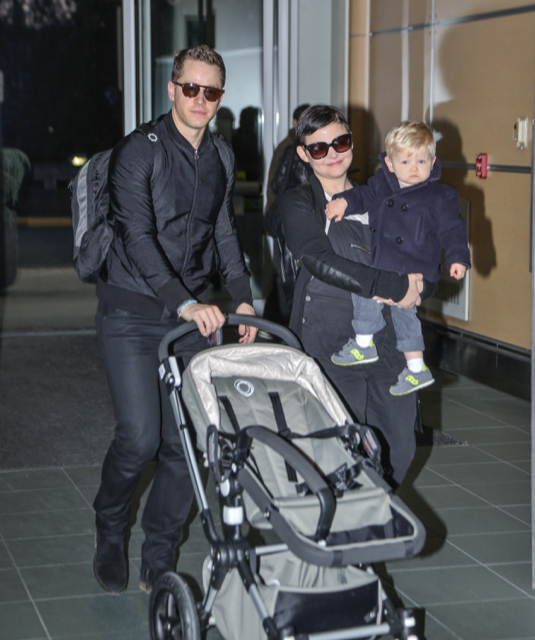 Ginnifer Goodwin, her husband Josh Dallas and their son Oliver were photographed touching down on a flight in Vancouver, Canada on Saturday (Nov. 21).
The pregnant Once Upon a Time actress wore overalls and a white tee with sweater. Her tiny bump was hidden as she carried the 17-month-old on her hip. Dallas pushed a Bugaboo stroller.
Earlier in the week, a rep for the couple confirmed they’re expecting their second child. The happy news was confirmed by their rep.
Goodwin and Dallas met on set of the ABC fantasy series in 2011.
They couple married in 2014.
Image Credit: Fame/Flynet
Continue Reading

Tips for Making Healthy Family Meals Over the Holidays