Drew Barrymore Loves Being a Mom to Two Girls! 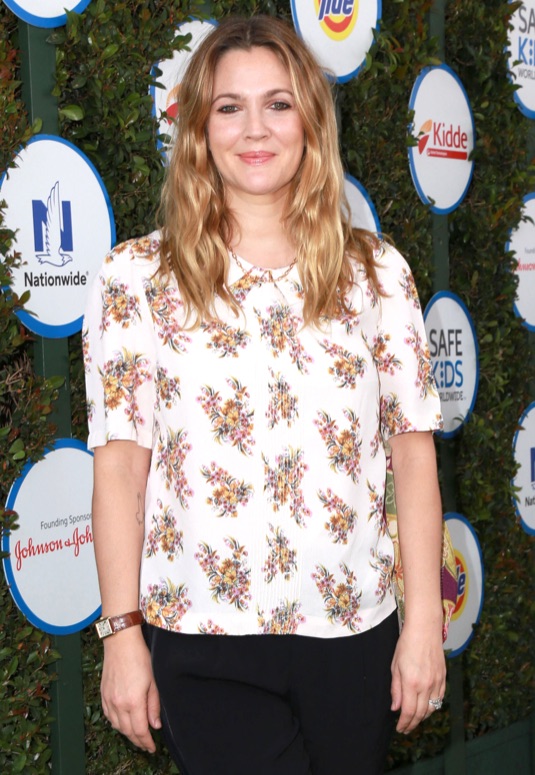 While being named a celebrity hero at Safe Kids Day in Los Angeles, Drew Barrymore opened up about being a mom to her two daughter’s, 2½-year-old daughter Olive and 1-year-old Frankie.

Barrymore revealed that one of the most important and challenging things about being a mother is watching out for her daughters’ safety.

“I think as a parent sometimes I feel very overwhelmed with all that there is,” the actress and wife to Will Kopelman told People.

Barrymore is also loving being a mom to two little girls.

“Two is even better than one. I can’t believe it,” she shared.

Unlike many celebrity moms, Barrymore insists she hasn’t worried about the losing weight she gained while pregnant.

Nick Lachey: My Daughter Already has me Wrapped Around her Fingers