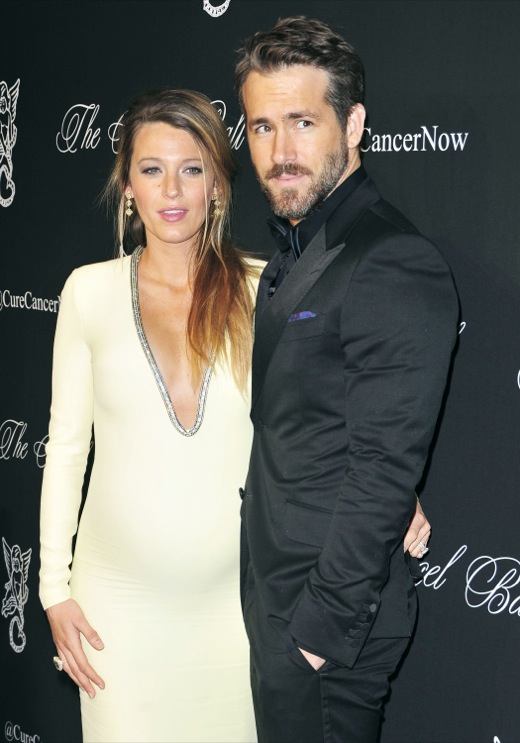 Three months after becoming a father to a baby girl, Ryan Reynolds has revealed the name he and his wife Blake Lively chose for their little bundle of joy.

“It’s Butternut Summer Squash,” Reynolds joked in a pre-taped interview on the Today show on Friday ( Mar. 20). “No, it’s out there. It’s James. Everyone knows, and I told everyone who would listen before it was out there that I didn’t want to be the first guy screaming it out to the media because, as we know, little girls turn into teenage girls and little teenage girls sometimes scan through the archives and go, ‘Why did you do that?'”

Earlier this month, the Woman in Gold actor refused to reveal his baby girl’s name.

“She will exact her revenge in searing, psychic pain,” he told the Associated Press.

Reynolds and Lively welcomed their first child just before the New Year.