Check out Hasbro Game Channel and experience MONOPOLY for a new era! 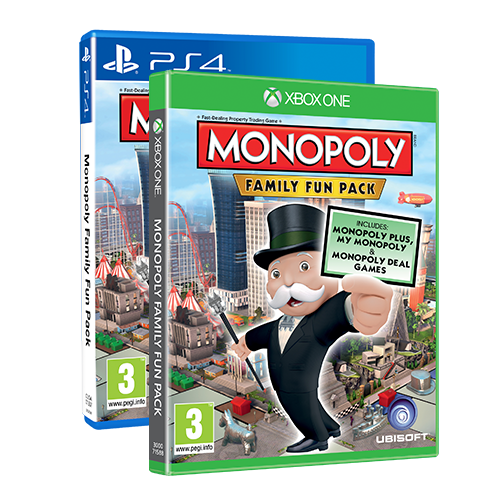 Living a block away from my grandparents growing up, I would spend most of the holidays at their house. My mom’s two sisters and their families would come and stay at their house. The whole family would stay for over two weeks, so when Christmas Eve and Day were over we would find other things to do together as a family. That’s where our tradition of holiday game night was formed! With 5 kids and three competitive sisters our game nights could go on till the early hours of the morning!

I have so many memorable memories of our holiday game nights. As a family, we often played guessing games like Charades and I used to crack up watching my grandmother act out her topic because she got so animated. We played board games too. Monopoly is my favorite board game, so it was always my favorite game to play. I can’t even begin to count the hours I have invested into becoming a Tycoon!

For the first time in a long time, my whole family will be staying at my grandparent’s house again this year. Things have changed a lot since our family holiday game nights back when I was young. For one thing, I’m not a kid anymore and like my cousins, I am a parent now! This year a whole new generation will make memories while taking part in holiday game night. 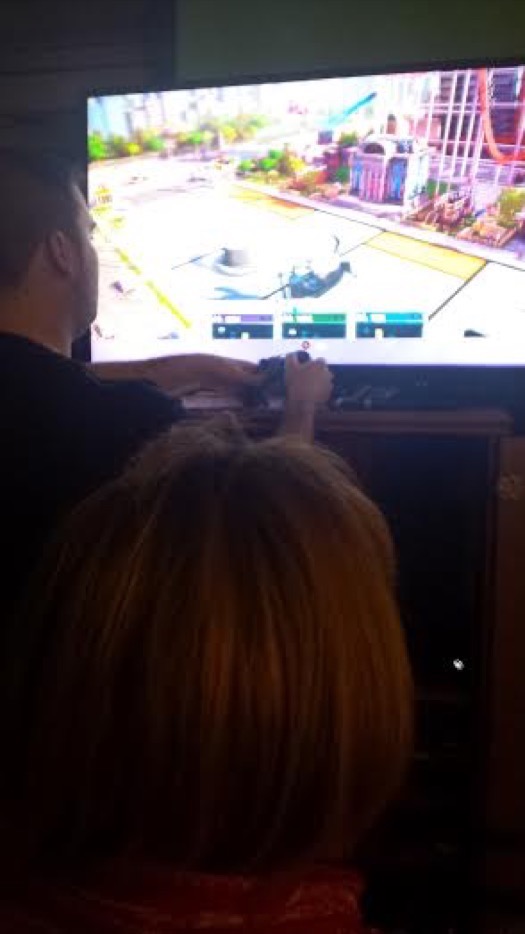 Holiday game night has changed a lot with the advent of new technology! Now the whole family can play Monopoly on a game system with the new Monopoly Family Fun Pack. Not having to worry about bending the cards and being the loser who puts the game away at the end of the night sounds great to me!

Monopoly Family Fun Pack is the first game available on the Hasbro Gaming Channel. Meaning, you can play the game against family members or online opponents. Up to five players can join in on the fun! Players can also use their own controller or the whole group can share the same controller.

There are three unique ways to play Monopoly: 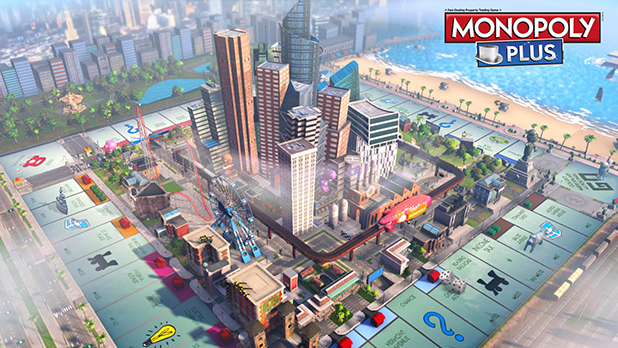 MONOPOLY PLUS: Play the Monopoly you have come to love in a new 3D world. My family found the graphics to clear, dynamic and modern while keeping true to the classic game of monopoly. The visuals in the Living Board were our favorite out of the multitude of options. 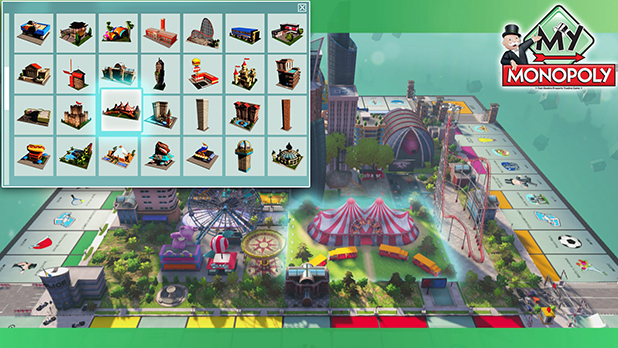 MY MONOPOLY: Give your board some personality! We had fun giving funny names to the properties while being able to personalize our own game pieces. The animation of each character was fun too. My younger cousins got a kick out of their character flying around a fire extinguisher. 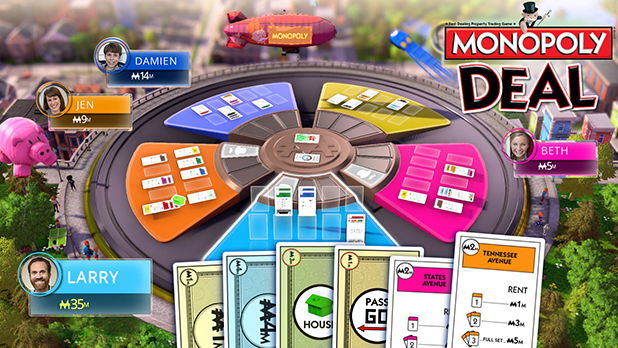 MONOPOLY DEAL: The fun of MONOPOLY packed into a fast-dealing, card-stealing game! This game is perfect for playing online against other opponents.

Do you enjoy game night over the holidays? Is Monopoly on your list of games?

Visit Hasbro Ubisoft to check out more games perfect for the holiday season.

Katherine Heigl & Family Head to Utah For the Holidays