Angelina Jolie: I Feel in Contact With My Mother When I Look at My Children 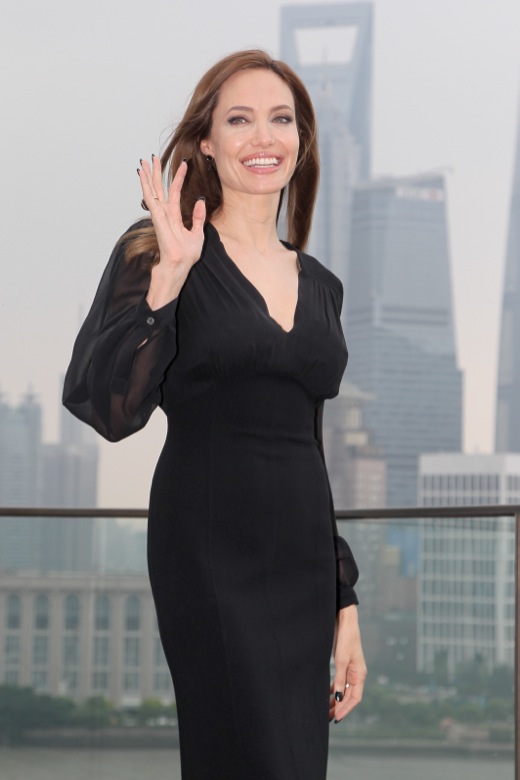 Angelina Jolie says she feels the influence of her late mother Marcheline Bertrand when it comes to parenting her six children with husband Brad Pitt.

“I feel in contact with my mother when I look at my children,” the Maleficent actress told French Marie Claire magazine. “I can feel her influence over me then.”

Jolie adds that she tries to raise her own children,  Maddox, Zahara, Pax, Shiloh,  Knox and Vivienne Jolie in a similar way as she was by her mom.

“I see that my way of raising them resembles the way she raised my brother and I. It’s more apparent with my daughters Shiloh and Vivienne. My mother is there, present in this influence, all the time,” she confided.

She admires the softness, yet strength of her mother’s personality.

“She was very soft but could move mountains for her kids,” the actress added. “That’s something I always admire in women: that mix of softness and strength.”

The actress’ philanthropic passion also comes from her mom.

“She always tried to understand the complexity of the world,” Jolie continued. “She had a great heart, which was sensitive to the world’s violence.”

Jolie’s mother died in 2007 after losing her battle against cancer.

Jessica Simpson to her Kids: Stop Getting Older!