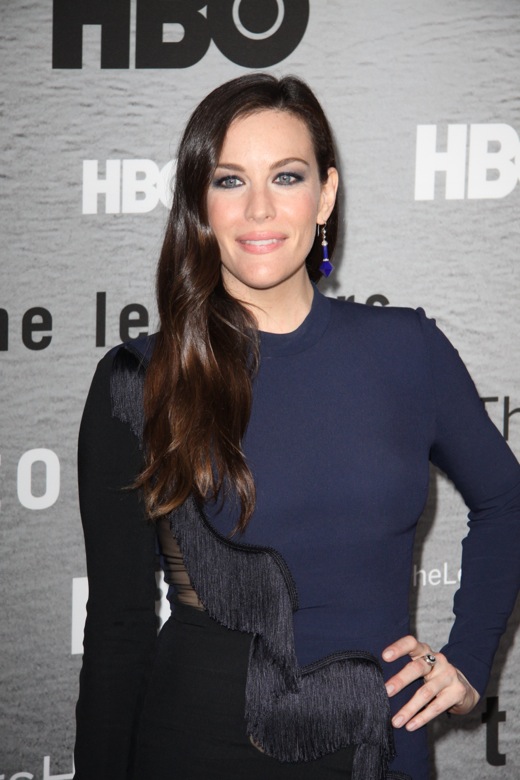 According to various news outlets, the Leftovers actress and her boyfriend Dave Gardner are expecting their first child together.

E! News who broke the news first said her rep chose not to comment on the happy news. 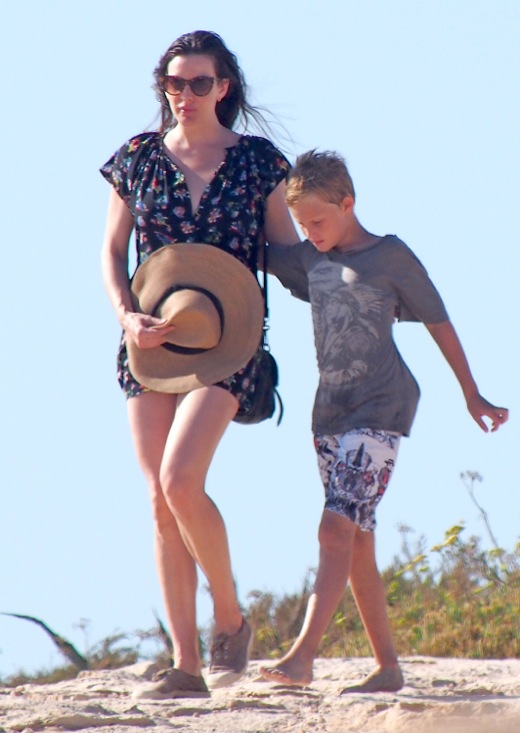 Tyler has tried to keep the happy news on the down-low. While vacating in Formentera, Spain she made sure to strategically cover up her stomach from onlookers.

She is already mom to  9-year-old son Milo William Langdon from her previous marriage to British musician Royston Langdon.

10 Things All Kids Need to Hear