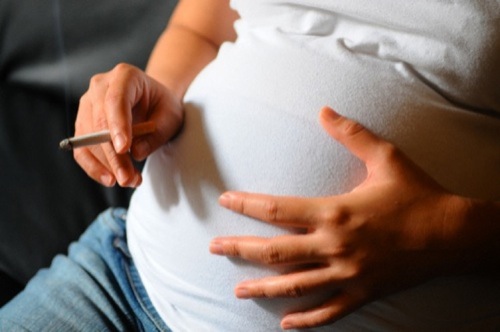 The researchers did not look into why the health effects through generations occurred, only found patterns consistent with generational maternal smoking.

It is estimated that 1 in 10 women smoke in the last trimester of pregnancy – a staggering amount when the consequences are serious. Smokers are more likely to suffer miscarriages and increase the chances of low birth weight, premature birth and certain birth defects.

Previous studies have also looked at cross-generationg effects of smoking including one last year that suggested a woman’s exposure to nicotine during pregnancy could increase her great-grandchild’s chances of asthma.