Adam Levine: I Want to Have More Kids Than Would Be Socially Responsible 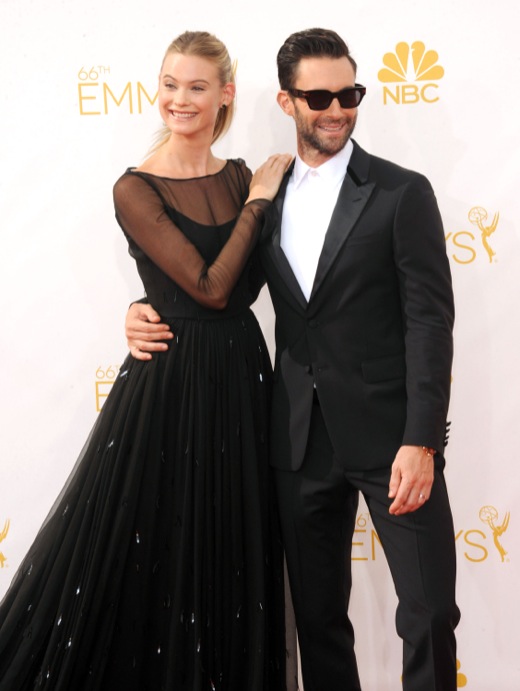 Adam Levine wants to be a daddy!

Speaking to Ryan Seacrest during an interview on air with KIIS FM radio, the Voice mentor opened up about his new life as a newlywed life and wanting to have kids with his wife Behati Prinsloo.

“We’re definitely going to do it,” said of starting a family. “I want to have 100 kids. I want to have more kids than would be socially responsible. I don’t know when we’re going to do it. We can’t do it right now. I think it’s absolutely in the works for some future date.”

Levine also spoke of how life has changes since marrying last month in Cabo San Lucas.

“I think it does change, but in a great way,” Levine. “You feel like a man or something, it’s weird.”

However, the dynamics of their relationship are not that different.

“The relationship doesn’t change, but you feel slightly more masculine,” the Maroon 5 singer noted. “I feel like from a man’s perspective … at the end of the day, if you’re with the right person, the guy is supposed to feel like, I think, a little bit more of a man.”

The couple started dating in 2012. After a short separation, they became engaged in July 2013.