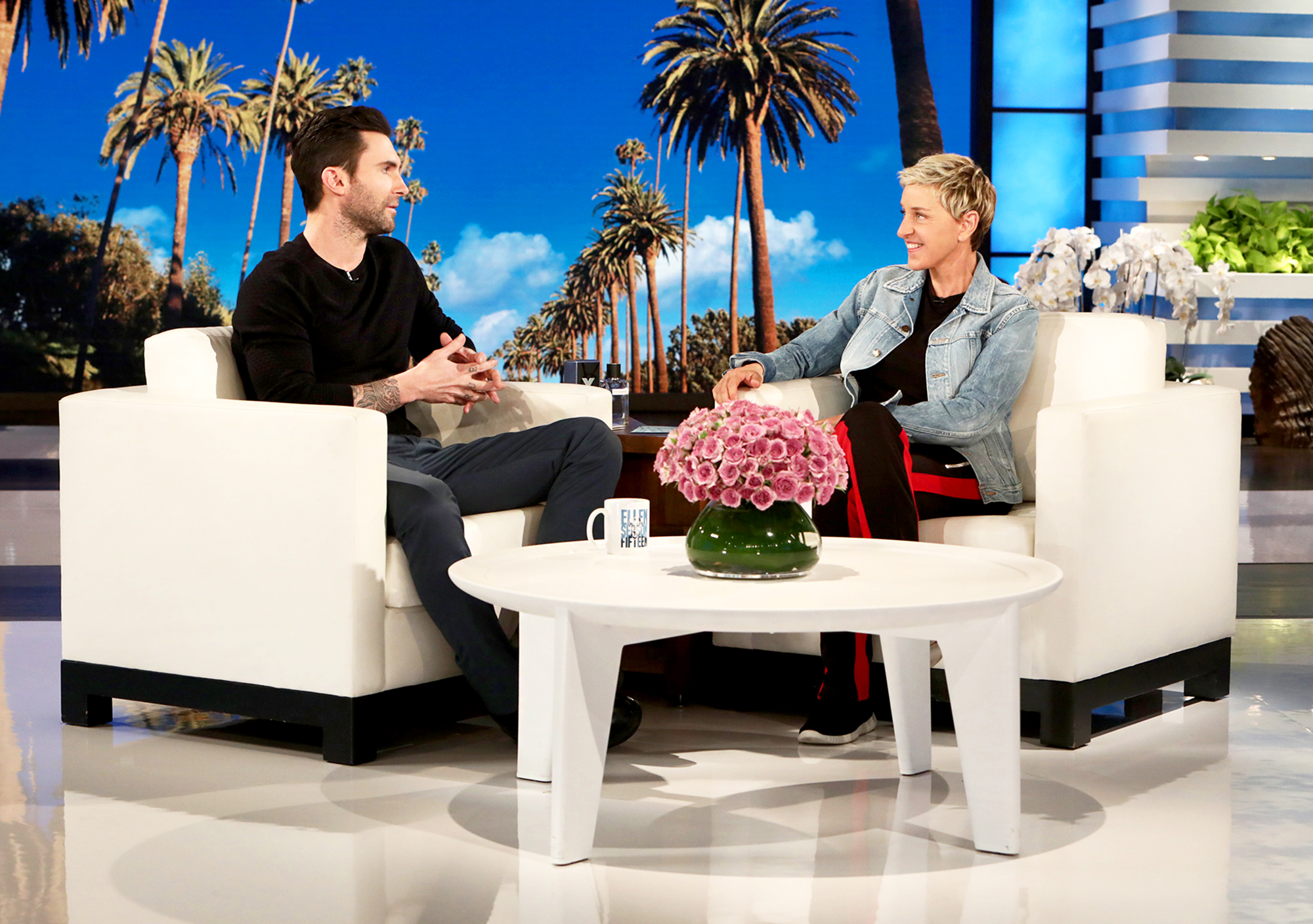 While making an appearance on the Ellen DeGeneres show, which airs Tuesday, the Maroon 5 singer reveals that his wife is pregnant with a girl.

“It is a girl. We are having another girl,” Levine told.

Levine also revealed that he and Prinsloo are not done making babies.

“Probably. I want a lot. I thrive with chaos. I really, generally enjoy and love it,” the Voice mentor told Degeneres when she asked if they plan to continue expanding their family. “She was an only child. So she wants like 100 babies. But I don’t know if I could do that.”

“She’s awesome. She’s like a champion of the world. She’s killing it,” Levine said of the Nambian-born model. “You would never know she’s almost seven months pregnant. God bless her.”

This will be the second child for the couple. They’re already parents to 13-month-old Dusty Rose.

What to Expect the First Six Months With Twins