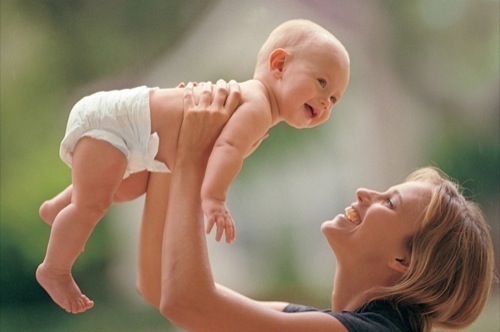 New research suggests that what a woman eats BEFORE conception can permanently affect the genes of her future child and have a lifelong impact on the unborn baby’s health.

Our results have shown that maternal nutrition pre-conception and in early pregnancy is important and may have implications for health outcomes of the next generation.

These results are significant. They are proof in principle that a mother’s diet can have epigenetic effects – that is, chemical changes that affect when genes become active and how active they are.

Experiments in mice already show that diet during pregnancy can have a life-long impact on the genes of offspring. Even the coat colour of the mouse’s offspring was found to be influenced by its mother’s diet.

Researcher Andrew Prentice has previously linked pre-pregnancy diet to the chemistry of genes involved in obesity, cancer and the immune system. Some changes can be erased over time, others are life-long.

In other words, as Co-researcher Dr Rob Waterland explains, the research shows that a mother’s nutrition:

…can leave permanent marks on her child’s genome on all the cells of the body.

Now research is pointing to the need for a cocktail of nutrients, which could come from the diet or from supplements.

What is pretty thrilling is that we seem to have hit on something that has worldwide consequences for women trying to conceive.

While the researchers admit that it’s too early to give definitive advice – women are already advised to take folic acid in the run-up to pregnancy. Other good sources of the compounds needed to make chemical changes include, milk, leafy greens, vegetables and protein. Planning for pregnancy sometime in the future? The time to adopt a healthier lifestyle is absolutely now.