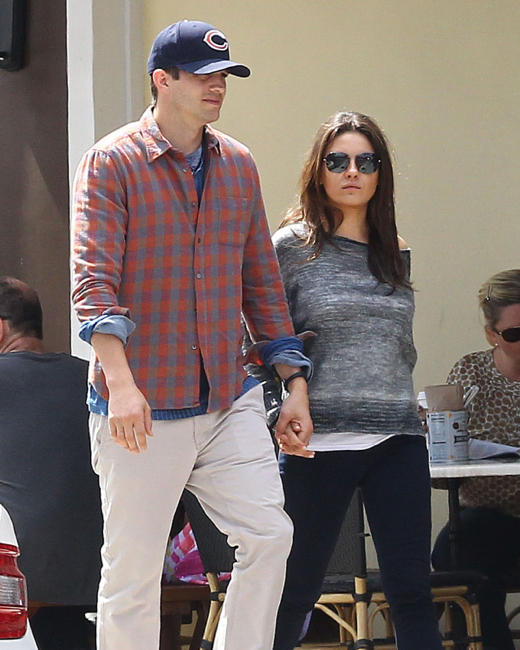 Mila Kunis and her fiance Ashton Kutcher are expecting their first child together.

“This is something they both wanted,” and insider told Us Weekly. “They are both so happy.” 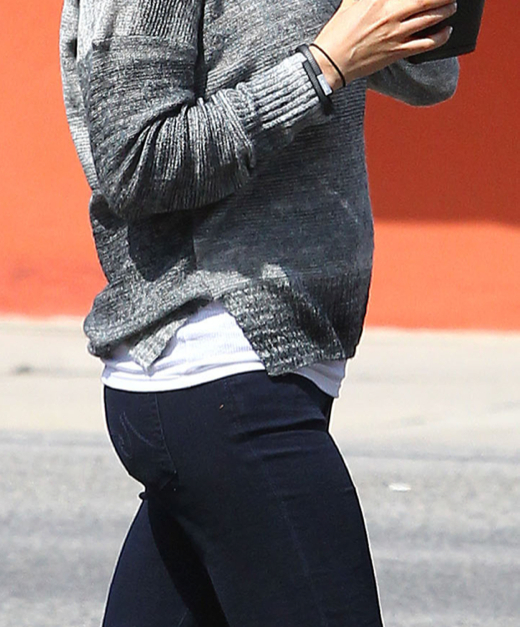 The dad-to-be is said to be ecstatic about becoming a dad.

“He has been talking about kids with Danny Masterson,” the source reveals of his conversation with fellow That 70’s Show alumni.

The happy news comes just one month after the Jupiter Ascending actress was seen wearing a diamond engagement ring on her finger while out shopping.

The couple went public with their romance 2011.