Woman Gets Pregnant Thanks to Yolk from a Hen’s Egg 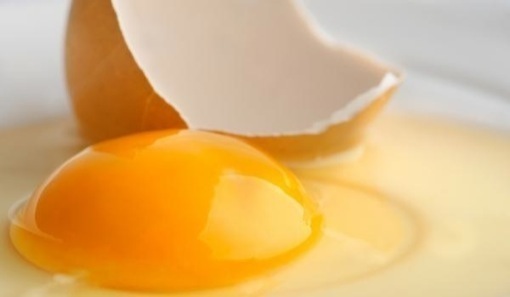 A British couple who spent £40,000 and went through 12 IVF cycles trying to get pregnant have found success with an unusual treatment involving egg yolks.

Mark and Suzanne Harper agreed to the procedure after doctors revealed Suzanne had high levels of natural “killer cells” in her body that were attacking her embryos and preventing her from getting pregnant. The rare technique involved treatment with intralipid infusion – a special drip mixture that includes yolk from a hen’s egg and soy oil. The fatty acids of this combination were thought to control the aggressive cells – and it worked.

The Harpers were surprised by the main ingredient. Suzanne reveals:

We were very surprised when we were told what the treatment consisted of. You don’t expect to be treated using yolk from a hen’s egg. But we were willing to try anything to try to have a baby.

Suzanne was one of the first women in Britain to undergo the pioneering treatment. When the couple decided to conceive again, they used the yolk combination along with IVF and had their second daughter. She said:

We are so happy to be parents at last — and it’s all thanks to egg yolk. It has given us both our daughters and we can’t be grateful enough.