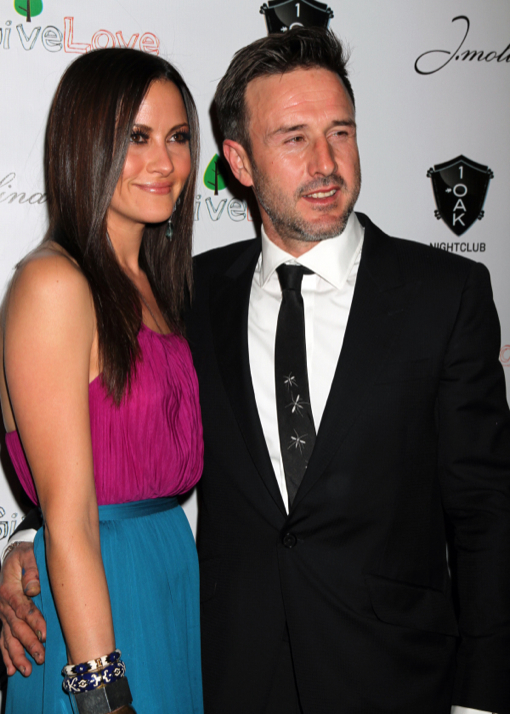 Like everything else we humans do, the know-how and confidence of the parent generally increases which each additional child. Repetition increases productivity, efficiency, and confidence. That most likely seems to be the case for actor David Arquette who recently opened up about his expectations on becoming a second time dad.

“I know I’ve done it once so there’s not that fear that a first-time parent has because you just don’t know what to expect,” said the Scream actor.  “Animals across the world have babies and they know how to take care of them instinctually. Us humans get so in our heads about it all but as soon as the baby comes it is just instinct.”

Indeed we do, just thinking about pregnancy and birth and all the stress and unknown that’s about to come is enough to drive a person crazy. Luckily, most other animals don’t have this very human problem, Arquette does indeed have a point.

Knowing that the birth of his new baby is a life changer for all parties involved, the soon-to-be second time dad has scheduled his work hours around the possible due date of the baby as he wouldn’t want to be in Puerto Rico filming for his show Cleaners during birth. Arquette is also going to bring his 9-year-old daughter Coco from ex-wife Courtney Cox on set: “Whenever you get to do that you have to take them out of school for a few days, but it’s such a great bonding experience because she gets to see what we do on the set,” he said. “It’ll be a really good time.” No kidding it will be, you take a kid out of school for a few days and it’s a great time, especially if the kid spends those days in Puerto Rico.

The former WCW World Heavyweight Champion’s(remember that?) general tip for new parents: “You have to have a lot of faith that you will be able to keep them safe and not mess them up too much,”.