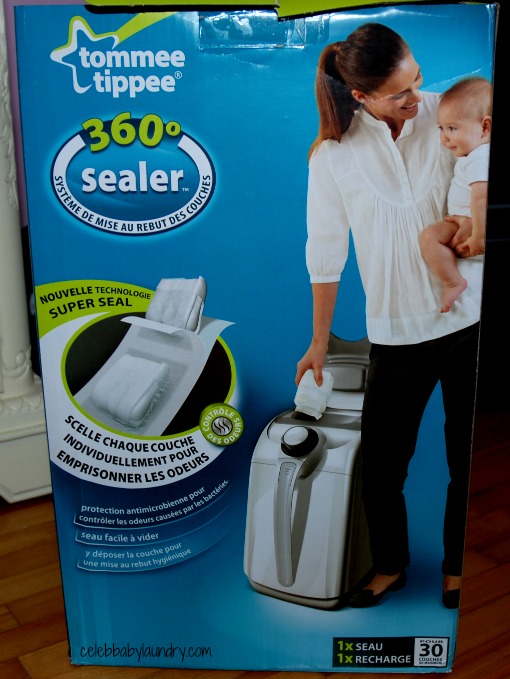 Has there every been a parent that loves their baby’s poop? It’s not so bad when a baby is tiny and breastfeeding, but after that point diaper time gets more and more unbearable. Poop stinks in more ways than one for parents!  Not only does the smell of your child’s poop make you want to pass out, but then you have to basically incinerate the diaper to get it from perfuming the house with those lovely ‘fumes’.

So how do you solve this stinky problem? 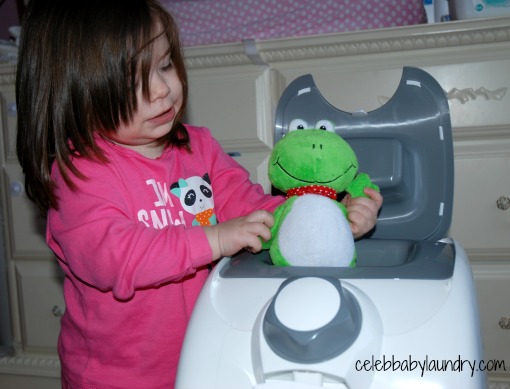 The innovative Tommee Tippee 360° sealer™ diaper disposal system makes the situation a little less ‘stinky’. It’s the only diaper pail on the market that seals each dirty diaper all the way around in antimicrobial film, so that lingering unpleasant odor in sealed in. 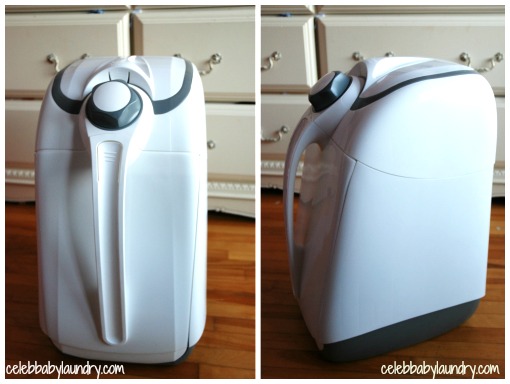 Unlike many disposal systems, the 360° sealer is compact and takes up less room.  The diaper pale is short, but ‘chubbier’, so there is still a lot of room for diapers. I also like how the 360° sealer doesn’t necessarily look like a diaper pale and fits well into the room décor. 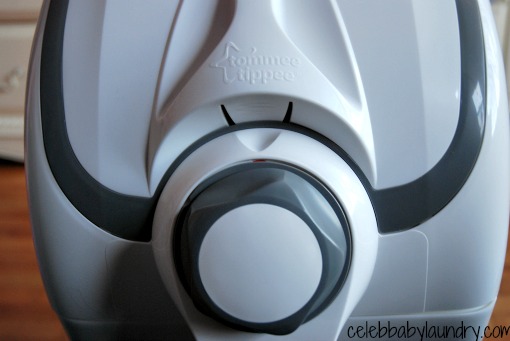 Disposing of your baby’s diaper is simple enough. Just drop the diaper in the top and twist the dial to seal. Also, with the 360° sealer there is no need to push your hand into the diaper pail! The diaper easily drops into the rectangular area, making the process hygienic and less messy. 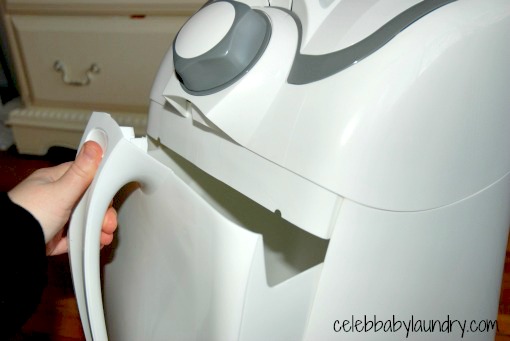 Emptying the pale is just as simple. Open the lid and tear the last diaper-covered film from the unused portion. Each diaper is covered in the film, so there is no need to touch the dirty diapers. 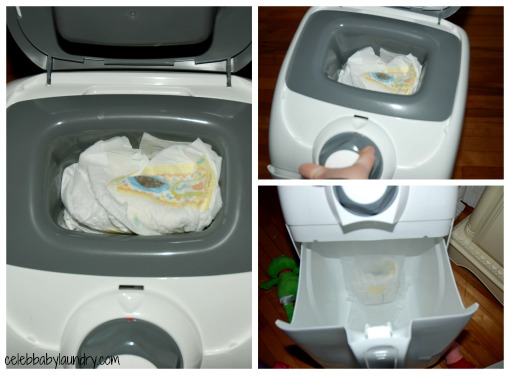 I also found that the 360° sealer disposal refill lasted longer than other pails because each diaper is sealed individually. With others diaper pales you have to guess how much plastic bag you will need, so a lot of waste happens. The 360° sealer diaper disposal film is priced at $8.99 which is comparable to other disposal refills on the market.  You can also save money by buying the jumbo refill which other brands don’t offer.

I don’t know what I would have done without a diaper disposal when Ava was born! The 360° sealer is a perfect gift for an expectant mom. It makes the whole process of disposing of a diaper simple and a whole lot stinky.

Celeb Baby Laundry is giving (1) lucky winner (1) Tommee Tippee 360° Sealer. This contest is open to residents of the United States and Canada

To enter this giveaway please use the giveaway box below (takes time to load).

The address of the winner will be shared with PR company representing Tommee Tippee for the purposes of sending the item.

Disclaimer: Celeb Baby Laundry has not received any payment as a result of this review. We were sent the product for the purposes of review.  All products featured must meet Celeb Baby Laundry’s Holiday Gift Guide standards. All opinions are our own.