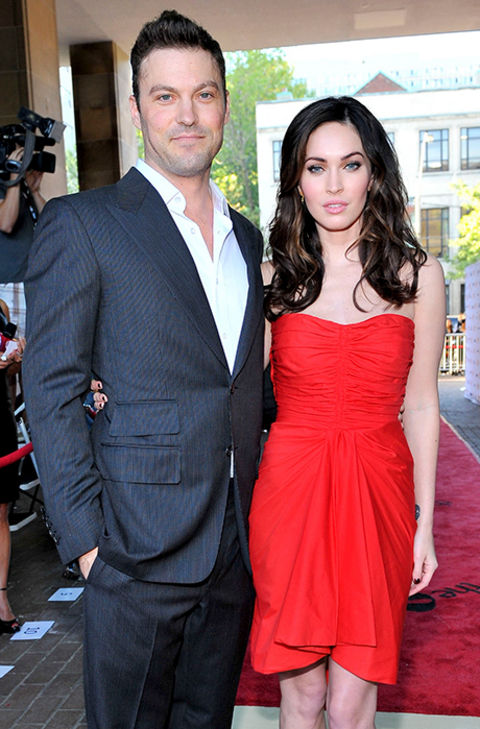 Megan Fox and Brian Austin Green are expecting their second child together.

“I can confirm Megan is expecting her second child with her husband Brian,” the This is 40 actress’ rep tells The New York Post‘s Page Six. “They are both very happy.”

Married since since 2010, the couple welcomed their first child together, son Noah Shannon on Sept. 27, 2012.

Fox has been open about her desire to expand her family.

“All I wanted to do my whole, whole life was have a baby and, now, I’ve finally done it,” she told the March 2013 issue of Marie Claire UK  “I just want to give Noah as much of myself as I can. And I want to have more kids. That is where my heart is.”