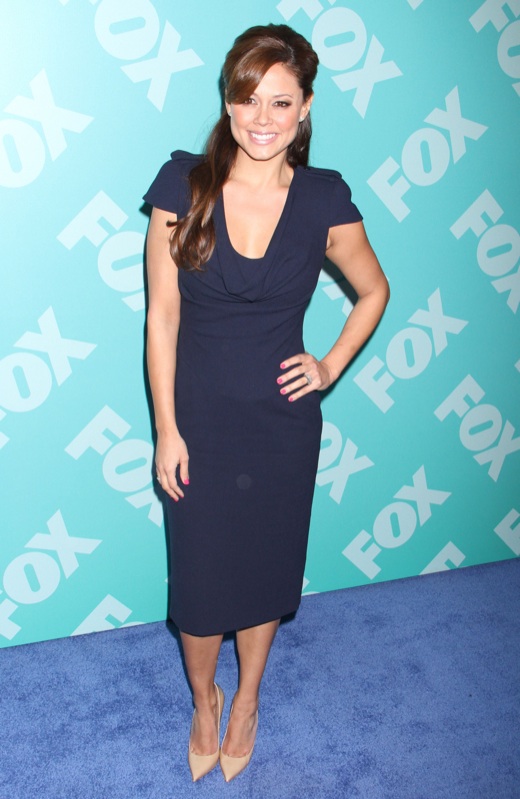 In a new interview with Parade, Vanessa Lachey reveals that their baby son, Camden, loves anything his dad.

“I think Cam just loves anything that Nick does — he’s such a little Daddy’s boy, it’s adorable,” the Wipeout host tells

Vanessa adds that her husband often serenades the tot with tunes from his album of children’s music, A Father’s Lullaby.

“‘Sleepy Eyes’ is one song in particular that Nick used to hum to [Camden] when he was still in my belly, so that one to us is kind of special,” she says. “He hummed the melody, and then when Camden was born, he added words and lyrics to it. So, that one has a special place in our hearts.”

Although, the proud mom loves to sing to her baby boy too.

“I sing ‘Baby Mine’ to him every night, so when I sing that, he knows it’s bedtime, and he starts rubbing his eyes and getting ready for bed,” Vanessa says. “Overall, we’re just constantly talking to him and singing to him…anything to interact with the little munchkin.”

Do you like singing to your baby? What are your favorite songs to sing?

Dave Matthews Strolls With His Kinds in The Big Apple