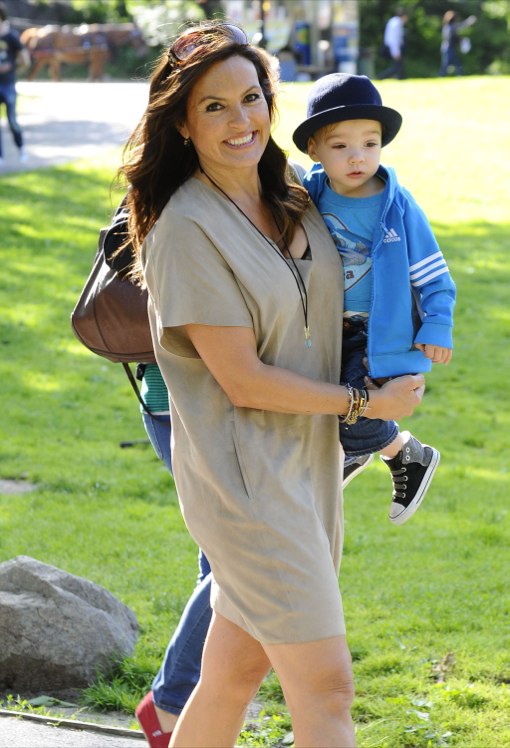 Once at the event which was hosted by Jerry and Jessica Seinfeld, the mom posed for pictures with her two children. She also chatted with good friend and celebrity mom, Debra Messing.

At the end of May, it was confirmed that Mariska will be returning to the 15th season of SVU.

“Happy weekend,” said the actress via her Twitter page. “It’s official. Season 15 — I’ll be back!”

The show returns Wednesdays at 9 p.m. EST this fall on NBC.