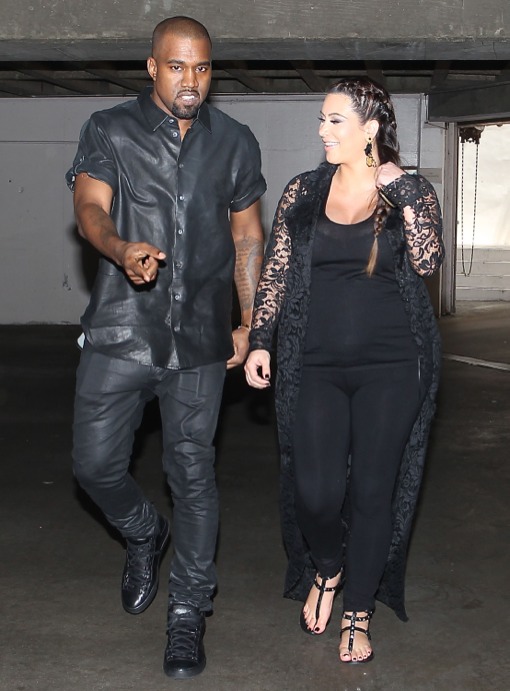 “Kim had her baby,” a hospital source tells of the new mom. “She’s five weeks early. Kim got sick last night and had the baby early.”

West was by her side the whole time.

The rapper cancelled his appearance at his record release party last night when Kim told him she was feeling “a little off.”.

To find out how Kim Kardashian giving birth boosted the rating of Keeping Up with The Kardashians, CLICK HERE …

Kim Kardashian Is In Labour – Daughter To Be Born Soon