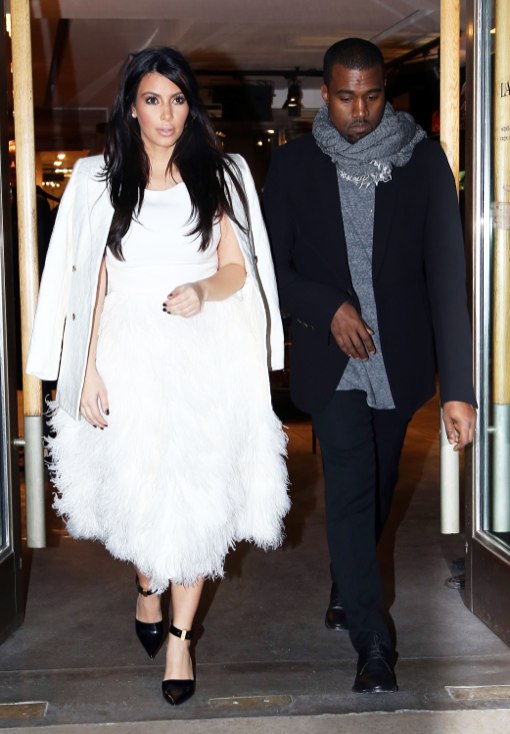 According to TMZ, they have obtained the birth certificate from Cedars-Sinai hospital which lists the newborn’s name as “North”.

A source close to the couple also confirmed the news and revealed that they have nicknamed North, “Nori”.

“They will call her Nori for short,” the source told Us Weekly.

Back in March, the reality star hinted that they might chose a ‘K’ name to keep with the Kardashian tradition, but they were not set on it.

“I think [a name that starts with K] would be really cute ’cause Kanye and I are both K’s… but half the names on our list aren’t K’s,” the new mom told at the time.

What do you think of the name North West? Good, or cheesy?

If you want to check out the birth certificate, head over to our friends at ICYDK who have a copy, CLICK HERE …

Heidi Klum & Family Soak Up The Sun at a Water Playground