Channing Tatum: “Nothing is More Important or Scary Than Protecting a Daughter” 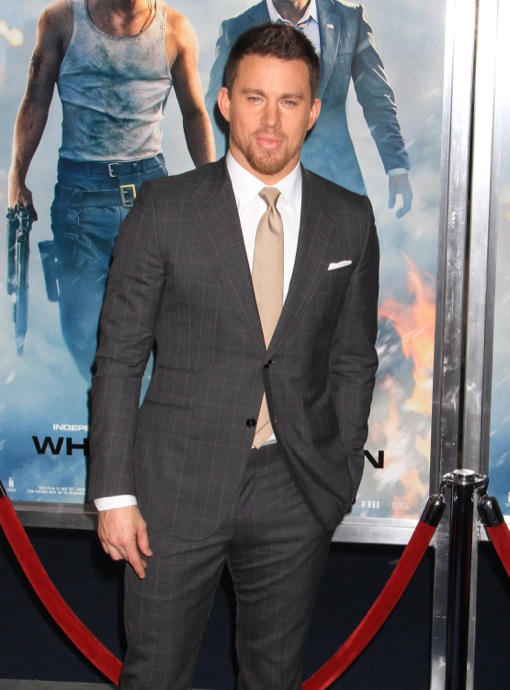 Channing Tatum is easing into his best role yet, being a father to his newborn Everly.

While talking to reporters at the White House Down premiere in New York City on Tuesday (June 25), the new dad said he is adjusting to being a dad, but it is still  “scary”.

“Well, I’ve never protected the president, but I have been a new dad, and I can tell you that being a new dad is pretty terrifying. I’m pretty sure that something about the president makes the stakes a little higher, but to me as a new father, nothing is more important or scary than protecting a daughter,”  Channing told Us Weekly when asked which is more terrifying — protecting the president (which his character does in his new film) or being a new dad.

He admits it is hard to be away from his wife, Jenna Dewan and their daughter and is worried about missing those special moments.

“I’m working in London and you’re away from your daughter for 12 hours a day, 15 hours a day, and you come back and you feel like her face has changed from the time you left in the morning until you came back at night, so that’s pretty hard,” he said.

The Magic Mike also told that he hopes his duaghter chooses a different career path than him.