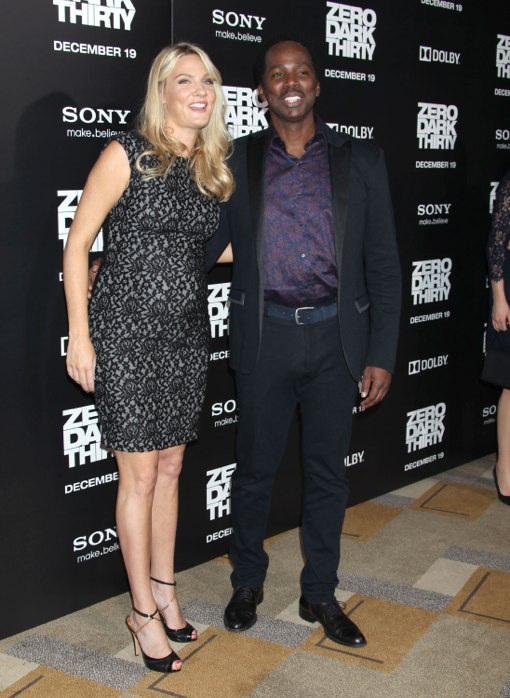 According to the Lost actor’s rep, Holiday was born at 2:54 a.m. She weighed in at 7 pounds, 5 ounces, and measured 21 inches long at the time of her birth.

This is the couple’s third child. They are already parents to daughters Aurora, 18, and Wynter Aria, 4.

Perrineau recently appeared in the Oscar-nominated film Zero Dark Thirty and on season five of the FX series Sons of Anarchy.

Jessica Alba Enjoys a Day at the Park With her Girls