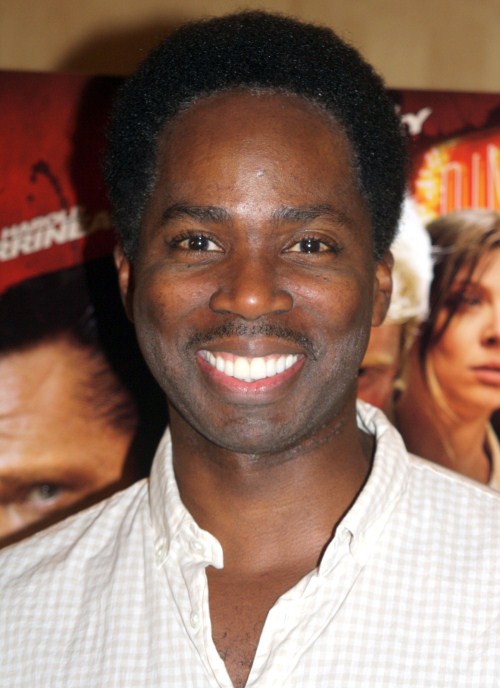 Harold Perrineau and wife Brittany are expecting their third child.

The wife of the former Lost star is expected to give birth in late winter.

The news was confirmed to People through their rep.

In the fifth season of FX’s hit show Sons of Anarchy, Perrineau stars as Damon Pope a ex-drug lord gone legit businessman. His new role is said to be a departure from his past performance:

“People have seen me a lot, over the years, and some of this stuff you won’t expect. I didn’t expect it because of the writing. So yeah, I thought it would be really interesting to take on, to see if I could get people’s opinions to change. I love to be an actor. If I get you believing in Damon Pope, then I’ve done my job,”  the actor told Collider.