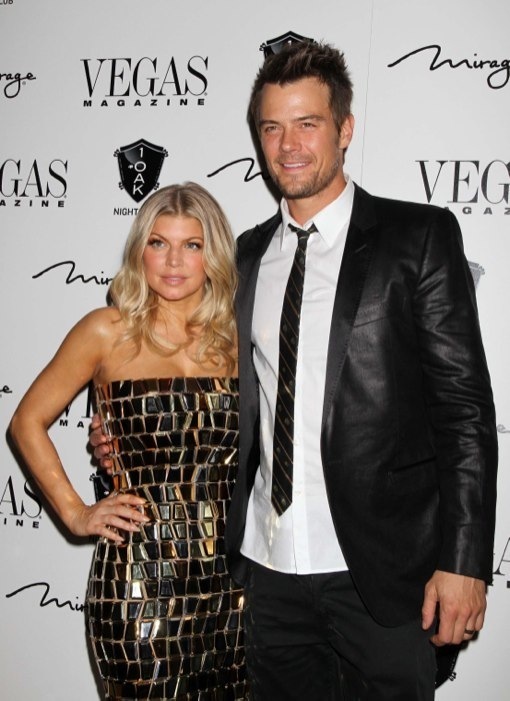 Fergie is going to be a mama!

The Black Eyed Peas singer announced via Twitter that she and husband Josh Duhamel are expecting their first child together.

“Josh & Me & BABY makes three!” Fergie tweeted while sharing uperimposed pictures of herself and the Safe Haven star as children on Monday (Feb. 18).

“They just found out and tweeted it to the world,” a source told Us Weekly.