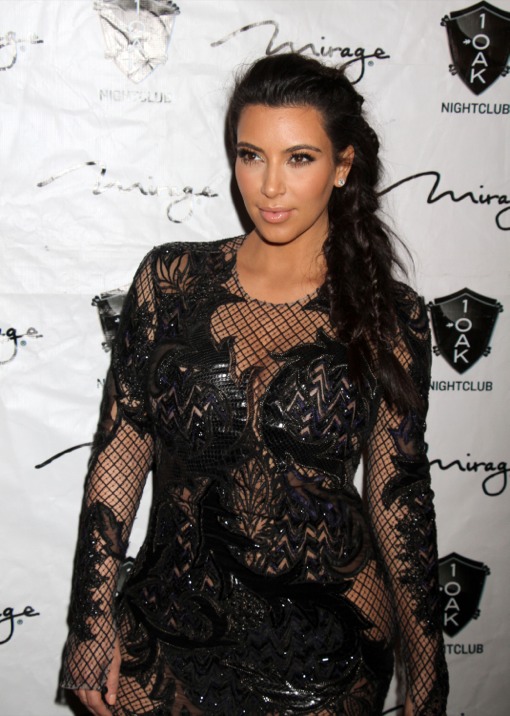 According to the Kourtney and Kim Take Miami star, she hasn’t had to deal with the morning sickness most expectant mothers face in the early stages of pregnancy.

“I have felt good. I haven’t had any morning sickness, but it still isn’t the easiest,” the three months pregnant star told Us while hosting a New Year’s Eve party at Las Vegas nightclub 1OAK. “People always say it’s easy and fun. It’s definitely an adjustment learning about your body and stuff like that. I’ve been feeling really good so that’s good.”

At the bash, Kardashian debuted her growing baby bump in a sheer lace dress alongside boyfriend of eight months and daddy to her future baby, Kanye West.