Chris Pratt: Jack is “a Ball of Joy!” 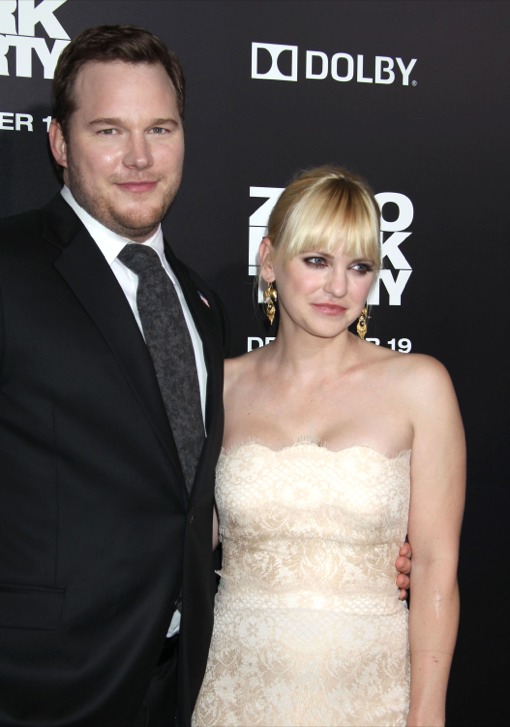 Chris Pratt reveals that his 4-month-old son, Jack with wife, Anna Faris is doing well after being born more than two months earlier in August.

“He was born nine weeks premature, so we spent a month in the intensive care unit with him,” he tells on the Late Show with David Letterman.  “But he’s totally healthy now. He is just so perfect and I love him so much.”

The proud papa when on to say how much he loves his little bundle of joy.