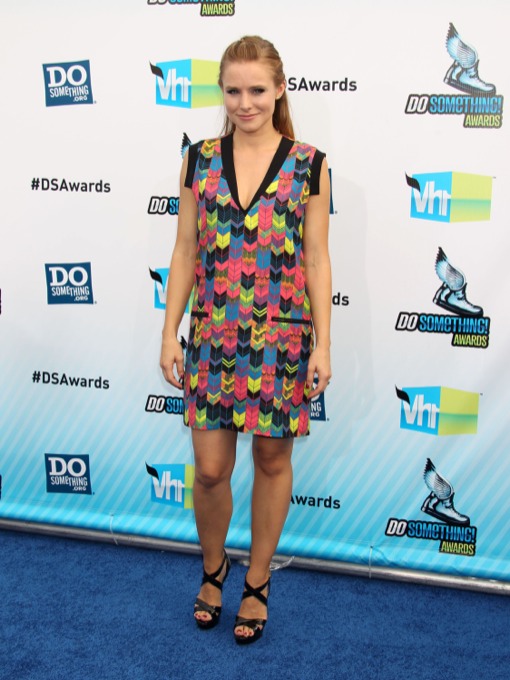 Kristen Bell shared new details about her first pregnancy during a Dec. 12 radio interview with CBS Detroit’s Stoney and Bill.

“I am currently quite a bit overweight,” the Veronica Mars star admitted. “I’m about 367 pounds. I’m not sure how far that is in months, but in pounds, that’s where I’m weighing in.”

Bell and her fiancé Dax Shepard will welcome their first child in the spring of 2013.

“They are the cutest couple. They are so in love and completely committed to each other, no question,” a source recently told. “One of those relationships you’re jealous of.”

As of recent, Bell has tried to keep her growing bump on the down low.