It Was Very Strange for Robert Pattinson When Twilight Ended 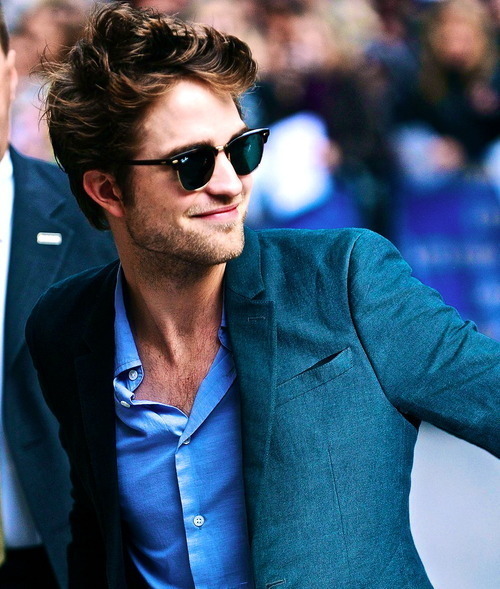 The past five years have been a bit of a bipolar ride for UK-born Robert Pattinson. His role as Edward in the Twilight franchise kicked his career into the limits of Hollywood popularity. He also became an overnight sensation and cemented himself as one of the most important actors of our generation. Not only did the Twilight lead experience an increase in fan mail and stalkers, but he also had to endure the public humiliation of a cheating scandal, when his girlfriend of four years, Kirsten Stewart (Bella), cheated on him with her Snow White and The Huntsman director, Rupert Sanders.

The final Twilight film, Breaking Dawn: Part 2, is being released internationally on the 16th of November. Pattinson recently admitted that he is “happy” about the cessation of the Twilight Saga, and at the 12th of November premiere of the film, he stated that it was “very, very strange” to be finished with the multibillion dollar franchise. He was asked at LA’s Nokia Theater how he felt about the end of an era, to which he responded, “I don’t know, it’s so strange that at every premiere I was either shooting a Twilight or was just about to shoot one. It’s very, very strange – I haven’t gotten it into my head that I am not doing another one!” Pattinson also looked to the future of his career and admitted that the film hysterics would never happen again, “This doesn’t happen often. I don’t think this is ever going to happen again!”

We doubt Pattinson will ever experience the absolute adoration he received from millions and millions of Twilight fans, but at least his career is now cemented in the industry and he needn’t worry another day about being cast for a film. What do you think Celeb Teen Laundry readers? Do you think Pattinson’s career will die down after this? Let us know your thoughts in the comments below.

Resale Shopping- Being a Mom with a Budget!