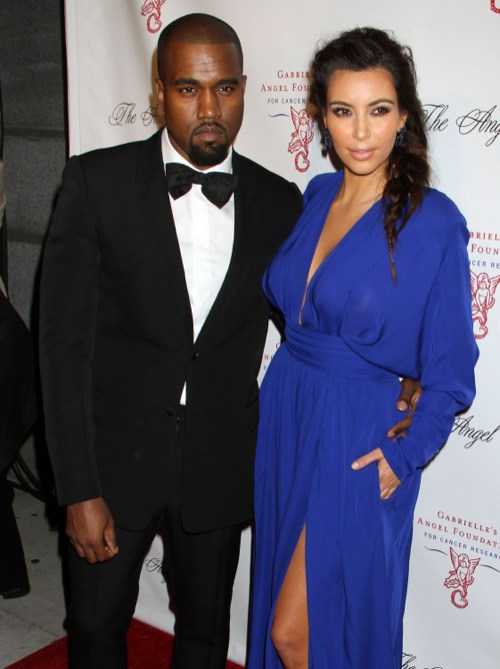 Kim Kardashian is ready to have twins!

The Keeping Up With The Kardashians star is said to be determined to marry boyfriend Kanye West and give birth to twins.

Apparently, Kardashian has ditched plans to have a baby through a surrogate mother and she’ll spend the $200,000 she had budgeted for that on cutting-edge fertility treatments.

“Kim originally planned to use a surrogate to preserve what she calls her ‘money-maker’, that being her curvaceous shape,” showbizspy.com quoted a source as saying.

Her mind was changed after a romantic trip she shared with West in Italy.

“All I want now is to be Kanye’s wife and the mother of his babies. I don’t care what it does to my figure!” the source quoted Kardashian as saying.

“Kim wants to make sure her first delivery will be twins. But before that happens, Kim and Kanye plan to tie the knot in a lavish $20 million wedding as soon as her divorce from Kris Humphries is final,” added the source.

What do you think Kim Kardashian as a mom?