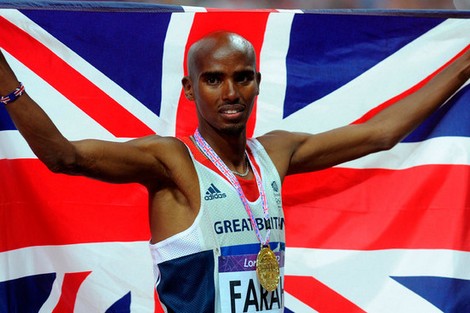 Congrats to Mo Farah and Tania on the birth of their twins!