Claire Danes Is Pregnant With Her First Child! 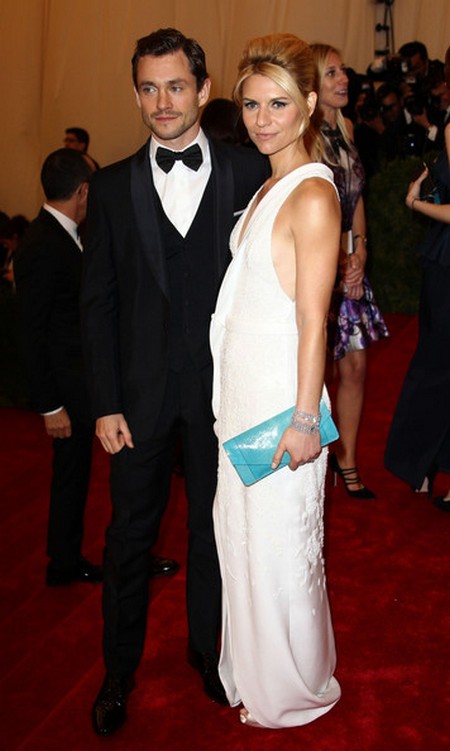 Claire Danes and her husband Hugh Dancy are expecting their first child together, her representative confirmed to PEOPLE.  No further details on the pregnancy have been revealed but it is not expected to have any impact on the production of season two of ‘Homelands’, which starts in September.

Claire  married Hugh in 2009 – recently revealed she would like a baby, but had no immediate plans.  Last year she said: “There’s definitely a chance, no plans yet, though. But yeah, that’d be fun.”

Congrats to Claire and Hugh!