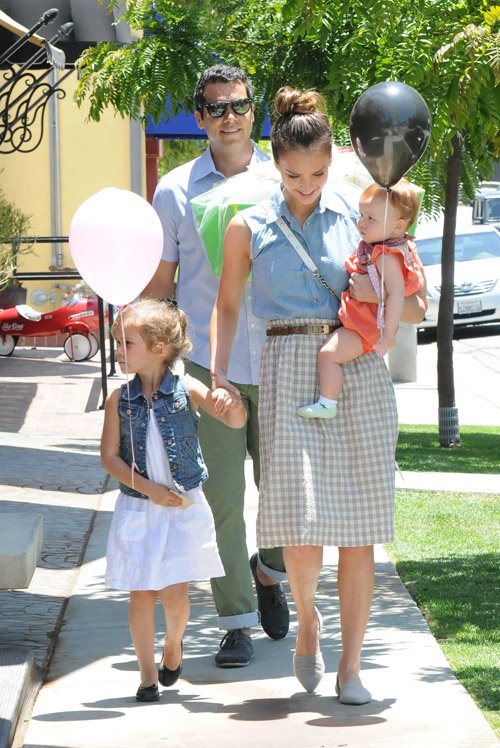 Alba who is currently filming the Machete sequel injured herself earlier this week after dropping a plate on her ankle.

Posting a picture of her bruising, she wrote,

Alba later posted a photo of her ankle being X-rayed.