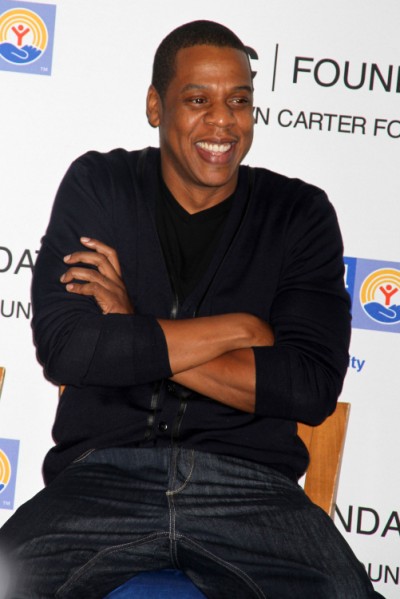 Class is in session with Jay-Z  as the professor but it seems he only has one thing on his mind – daughter, Blue Ivy Knowles.

Jay-Z is answering questions about his life and career in Oprah’s Master Class: Special Edition. Oprah chose Jay-Z because she respects his rise as a self-made billionaire who started his rapping career in the Brooklyn projects.  Perhaps it was that rough upbringing that has him turning into a softie with his newborn daughter with wife, Beyonce.

“I imagine I’ll take things I learned from my mom and things I’ve learned from raising my nephews and apply that,” the rapper says in a clip from the show. “Then at the end of the day, I just know I’ll probably have the worst, spoiled little kid ever.”

Well, at least he’s honest about it! Jay-Z also admits he can give Blue Ivy everything she wants but there will come a time when she gets older and wants less from her parents – especially their presence.

He chuckles and says, “Everyone imagines they’ll be a great dad until their [kids are] teenagers. [They say], ‘Get away from me, Dad. You’re embarrassing me.’ ”

I don’t think this power couple is used to people telling them to get away! It might be quite an adjustment! The show airs Sunday on OWN at 10 p.m. ET/PT.