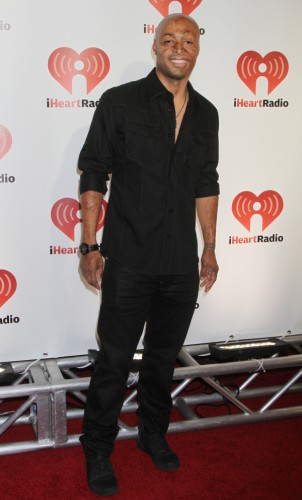 Martinez’s girlfriend, Diana Gonzalez-Jones, and the baby are doing fine. The little one weighed in at 7 lbs., 13 oz. and is 21 inches long. “She’s already got a nickname — Belle,” Martinez told People.

“She has a couple of cute little freckles on her cheeks, a full head of hair and the cutest little lips,” the proud father continued. “It’s just amazing to see her, finally. She’s beautiful.”

The Iran war veteran met Gonzalez-Jones when he landed a role on All My Children in 2008. They announced in December that they were expecting their first child. Congratulations you two!

Toxins In Your Babies’ Bath