Brad Pitt Selects His Roles Differently Since Having Children 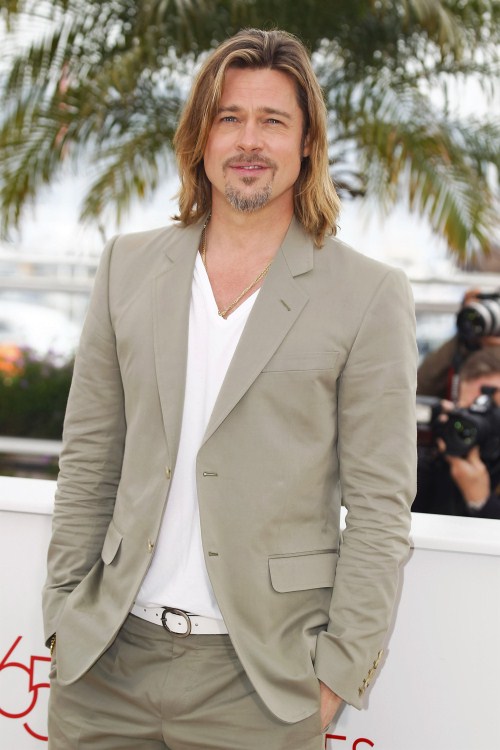 Brad Pitt says fatherhood has made him ignore some of the more hardcore roles Hollywood has to offer.

While Pitt had no reservations about playing a gangster in new movie Killing Them Softly he does have to draw the line somewhere for the sake of his kids with fiancée Angelina Jolie.

“Violence is an accepted possibility when you are dealing with crime,” says Pitt.

“I would have a much harder time playing something like a racist or something along those lines.

“It would be much more unsettling for me than a guy who shoots another guy in the face! This is the world we live in so I see it absolutely important to film.