The world waits and twitters for Jessica Simpson’s baby 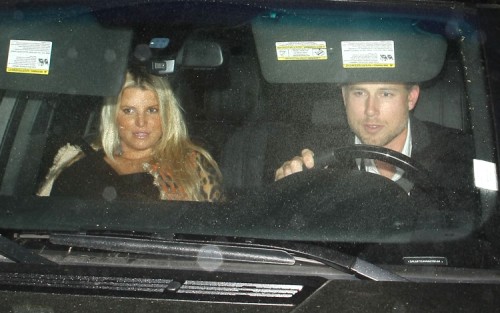 You’d think the baby was royal with all the attention it’s getting, nevertheless, the world is waiting in bated breath for the arrival of Jessica Simpson’s bundle of joy.

A couple days ago, the Fashion Star host managed to post a video on her official website of her baby shower that took place in mid March but, other than that, Jessica has been missing in action the last few weeks and the twitter nation is in a stir. Both pop star Katy Perry and comedian Chelsea Handler sounded off on the popular social network site in regards to the baby’s late, yet eminent, arrival.

Katy tweeted, “Has Jessica Simpson had that baby yet?! I’m getting anxious.”

And Chelsea followed with, “’How has jessica simpson still not given birth to this baby? I’m getting frightened.”

Sources speculate that the baby could be due the first week of May so there is no reason to worry – although we have a feeling Chelsea was joking!

It must be nice to have so many people concerned. What do you think? Will Jessica have the baby this week or will we see her step out yet again with her signature glow and flowy dress?