Miranda Kerr Waiting Till Flynn Is Older To Have Another Baby 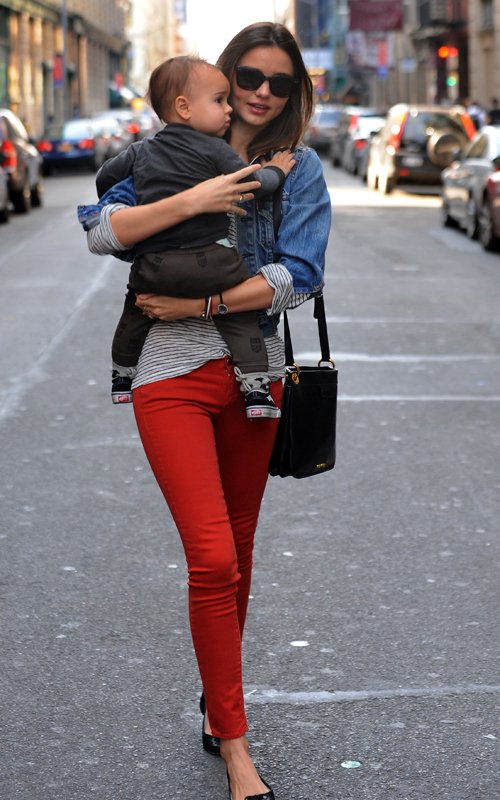 Miranda Kerr explains while motherhood is the “best thing” that’s ever happened to her, she isn’t ready to expand her brood until her 14-month-old son Flynn is at least three.

Miranda Kerr thinks motherhood is the “best thing” that’s ever happened to her.

Miranda Kerr has revealed that she and husband Orlando Bloom are not thinking of having another baby yet because they want to devote all their attention to son Flynn till he is at least three-years-old.

“I want to spend as much time with Flynn as I can, and I’d want to put a lot of energy into him,” she told Australia’s 2Day FM.

“He’s the most beautiful thing, the best thing that’s ever happened to me. It’s wonderful.”

How long do you think parents should wait till having another baby?