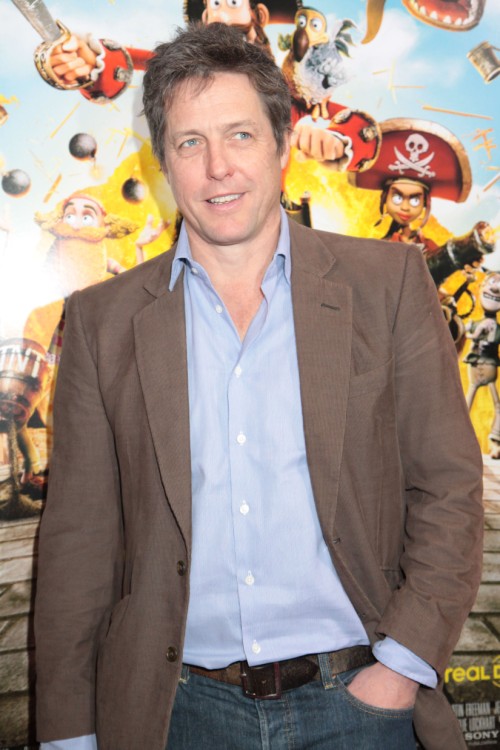 “Everyone was right all these years, saying, ‘Hugh, why don’t you have some children? It changes your life’.  Now that I have a child, it is life changing. I recommend it. Get some!”

This is quite a different tune Hugh’s singing. Right after Tabitha was born, the actor shocked a few when he announced his little girl had yet to change his life.

But, boy, times have changed. It used to be you could barely get Hugh to talk about his personal life to reporters. This is remarkable. And in an interview with The Guardian, Hugh even addressed his new paternal pride and how no one is more surprised of it than himself.

“There probably is some truth that one of our main functions on the planet is to reproduce, because it feels like more of an achievement than it should do. Which is nonsense, really. But yesterday I took my daughter to see my father, who’s in hospital, and all the nurses were cooing over her. And I felt, well, pride.”

Brooklyn Decker wants to adopt a child with special needs

You might also likeMore from author
Felix Chang Hong Grant

Hugh Grant Opens Up About Fatherhood